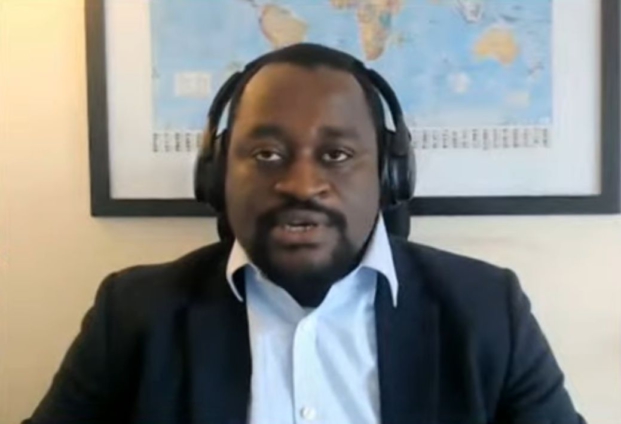 Speaking on the Super Morning Show on Tuesday, August 10, Dr Acheampong said, “in my view, there’s overpricing of the assets, the assumptions that went into the assets need to be questioned and we shouldn’t be paying for the amounts that are being quoted”

Dr Acheampong stressed that the oil price being used i.e $65, $67 per barrel, for the transaction, is questionable.

According to him, the valuation could have been based on between $50 and $55 dollars per barrel, which will reduce the value of the entire transaction substantially.

He further stated that after consultations with experts in the oil and gas industry, he arrived at a conclusion that the entire deal should be valued at a cost not more than $500million.

“I have been running some numbers myself, and from consultations with persons who work in the industry both in Ghana and outside, I don’t think that the two assets are worth more than 500million dollars,” he said.

He added that, “if you run a number of the scenarios and the numbers based on the production, projections and oil prices, you’re not looking at anything more than half a billion in terms of the value and that’s where I think we have to go back to question a number of the assumptions that are really going into these numbers that are being bandied about.”

Parliament on Friday approved the concept for GNPC and Ghana to own more of our oil and gas resources and develop the capacity to explore and produce our own oil and gas.

The approval will allow GNPC to own significant stakes in offshore oil blocks for the first time since it was established in 1983.

Ghana’s interest in the Aker Energy and AGM blocks will increase to 47% and 85%, respectively.

GNPC has argued in its proposal to Parliament, that the new ownership structure will provide it and Ghana a firm ground to face the emerging energy transition in a well-prepared manner and create significant value for the benefit of the Ghanaian people.

Once finalized, GNPC Explorco, the commercial wing, would also become a joint operator with Aker Energy in both blocks through a new joint operator company, providing an opportunity for GNPC to acquire operatorship capacity to enable it to play a major role as an Exploration and Production company.