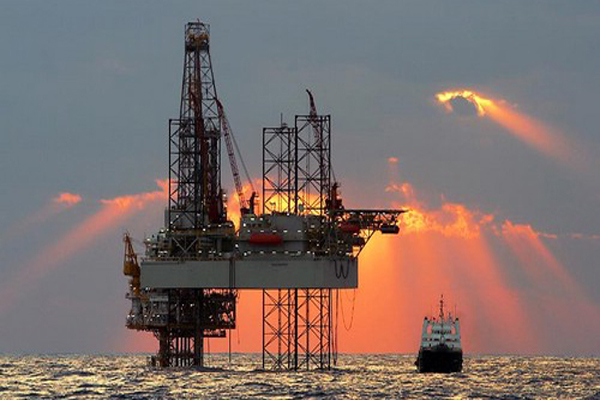 Four contractors, whose contracts were terminated by the Petroleum Commission in 2021 for non-performance, are in arrears of US$1.88million of Surface Rental payments, the latest Public Interest and Accountability Committee (PIAC) report has revealed.

PIAC’s 2021 report on petroleum revenue management indicated that Surface Rental payments received in 2021 totalled US$826,815 compared with US$928,551 for 2020, indicating about 11 percent decrease.

“According to the Ghana Revenue Authority (GRA), this amount includes arrears payments to an amount of US$205,530 in respect of past years. As of the end of December 2021, Surface Rental Arrears had amounted to US$2.5million up from US$2.1million as of the end of 2020, representing a 22.22 percent increase,” the report stated.

It would be recalled that Oranto/Stone Energy was reported not to have honoured an outstanding Surface Rental invoice of US$67,438 since February 2013. The GRA was, therefore, asked to compel the company to pay the outstanding invoice with applicable penalties for the period during which it has been in default.

However, it indicated that Oranto has been located in Angola, Chad and Mozambique, and has subsequently made contact with the company but no payment has been made.

According to the authority, since the issue has assumed a cross border dimension, it has escalated beyond it and was being handled at the ministerial/governmental level.

But PIAC in its 2018 Annual Report, stated that GRA should collaborate with the relevant authorities in these jurisdictions to retrieve the principal together with the interest.

Vice Chairman of PIAC, Nasir Alfa Mohammed, is urging GRA to step up efforts to retrieve all such monies.

“Where there are Surface Rental arrears, GRA, being the institution responsible for collecting revenues should, as a matter of urgency, initiate action to retrieve or recover it with the appropriate interest,” he stated.

Mr. Alfa Mohammed who was speaking in a telephone interview, noted that concerning the four companies which have had their petroleum agreements terminated, he indicated that the GRA should make effort to recover the arrears “with immediate urgency”.

“These are companies whose agreements have been terminated, and so they will not have the urge to pay these monies unless you go after them.” He added that: “It would be good for GRA to have immediate engagements with the Bank of Ghana (BoG) and Petroleum Commission to see how easy it may be able to recover these monies.”

“There is a need to actively monitor petroleum contracts to ensure that companies live up to the obligations contained in their contracts and relevant laws.

“Secondly, inter-agency collaboration must be enhanced between the petroleum commission, GRA and BoG in sharing information on the status of various oil blocks, the obligations of companies and payments due and outstanding,” he recommended.

The gains, which were attributed to higher crude oil prices, were recorded despite the decline in crude oil production in 2021.

As of the end of 2021, there was sustained but relatively low production in the country’s three offshore producing fields – (Jubilee, Tweneboa Enyenra Ntomme (TEN) and Sankofa Gye Nyame (SGN)) – reflecting global dynamics.

A total of 55.06million barrels of oil were produced, down from the 2020 production of 66.93million bbls, representing a 17.73 percent decrease.