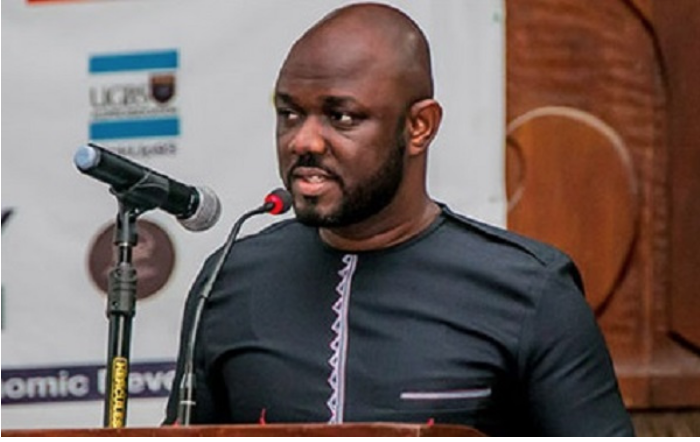 The Africa Center for Energy Policy (ACEP) has revealed the main reasons for the exit of ExxonMobil from Ghana. After weeks of speculations, the government conﬁrmed on Tuesday June 1 conﬁrmed that ExxonMobil has relinquished its interests and operatorship of the Deepwater Cape Three Points (DWCTP) block. ACEP said there may be other unknown reasons which feed into the speculations for the exit of ExxonMobil. “However, ACEP’s industry intelligence points to the marginal prospectively of the Deepwater Cape Three Points (DWCTP) block and its misalignment with ExxonMobil’s commercial strategy as the main reason for the exit,” the energy think tank said. AC[PER has given the government a number of things that should be done following the exit of the company. “The exit of the company is a major setback to efforts to attract oil majors to enhance the development of the oil industry.

It is also a wake-up call for Ghana to re-examine its upstream strategy to attract investments and align the sector with the global conversation on energy transition. “Re-examining Ghana’s upstream strategy must account for the following realities of global oil industries, which may have played out in ExxonMobil’s Stay in Ghana:

“A hostile environment (perceived or real) will not attract the necessary investments into the upstream sector. This understanding should inform the processes and public engagements on the award of petroleum exploration contracts.

For example, ExxonMobil endured political and social controversy on the ﬁscal terms in the company’s Petroleum Agreement (PA). Much of the controversies can be traced to poor public engagements on the justiﬁcation for the ﬁscal concessions. ExxonMobil’s local content partner selection also became a major contention when the government rejected the local company selected by ExxonMobil in favour of other companies.” It added “GOIL was subsequently chosen as a compromise partner after the operationalization of the agreement had stalled for almost a year post negotiation. Unfortunately, several discussions in the media did not elicit any response from the government to either diffuse or conﬁrm the leaked letters that were in circulation.

“Ghana cannot encourage these kinds of controversies, as it may portray the country as a hostile environment within the current global context of competitive investments for exploration activities. “Capable companies can deliver on their work obligations.

ExxonMobil’s petroleum agreement required the acquisition, processing, and interpretation of 2,222km of 3D seismic data and a minimum expenditure of US$20 million in the initial exploratory period (ﬁrst two and half years). According to the letter in circulation on the company’s exit ExxonMobil indicated that it had fully performed the relevant minimum work obligations

According to the letter in circulation on the company s exit, ExxonMobil indicated that it had fully performed the relevant minimum work obligations speciﬁed in its petroleum agreement. “If this is conﬁrmed, it questions the inactivity of many of the contractors who are holding on to blocks without delivering on their work obligations since 2014.

With the post covid recovery of rig activity on the continent as reported by Baker Hughes’ Oil Rig Count, it was expected that these contractors would be actively exploring their blocks. “Between January and April, there was a total of 228 rig activities in Africa, but Ghana recorded no activity on the 14 active petroleum contracts in the upstream sector. In May 2021, drilling of four production wells on Jubilee and TEN ﬁelds commenced. Eni has also commenced the only exploratory well in Ghana’s basins on its Cape Three Points Block.”