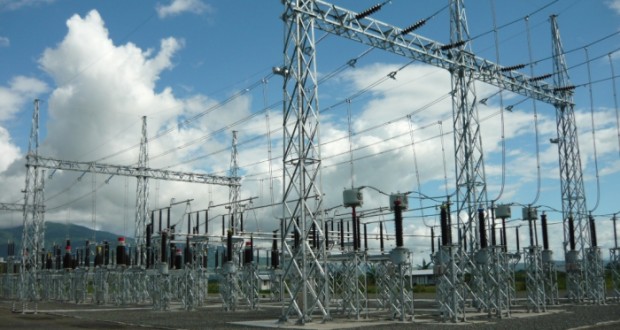 An alliance of African think tanks active in the areas of governance, anti-corruption and energy policy has called for transparency and accountability for projects in the energy sector.

This, they argue, makes it impossible for African governments to support African consumers during periods when the cost of living is high and economic crises are rampaging.

They have launched a series of case studies looking at energy sector investments in Africa where the first of such cases which focuses on Ghana’s Tema LNG Terminal project, will be released at a webinar on Wednesday, November 9.

Other case studies in the works that will be touched on during the webinar are related to the perennially botched Tema Oil Refinery public-private partnerships, and the scandal involving Swiss giant Glencore’s bribing of African officials for access to oil & gas cargoes and other opportunities,” a statement from the Think Tanks noted.

But the Think Tanks say “until the good governance, accountability, transparency, anti-corruption and broad citizen participation principles originally at the heart of the increasingly cosmetic ESG agenda gets taken seriously, all the noble intentions of the COP process will come to naught.”

The alliance of policy think tanks and institutions noted that they shall continue to use all legal means to push for total transparency and disclosure in the energy and climate project sectors.

According to them, only through informed accountability can the COP27 agenda work for Africa.

SOURCE:Alliance of African Think Tanks calls for transparency and accountability on projects in energy sector – MyJoyOnline.com