Austria releases part of oil reserves after incident at refinery 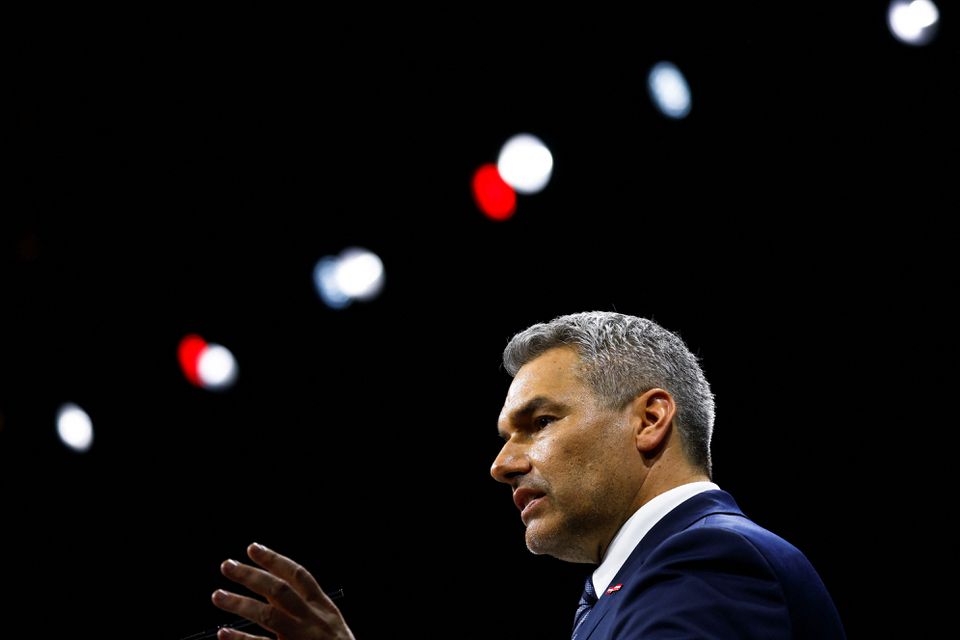 Austria is releasing part of its strategic oil reserves to prevent fuel shortages after an incident at one of the country’s refineries, the government said on Saturday.

Fuel reserves amounting to 112,000 tons of diesel and 56,000 tons of gasoline have been made available to cover the lost production at the OMV plant at Schwechat, near Vienna, following a mechanical accident on Friday.

The release should be enough to cover the loss of production at the refinery for 14 days, the government said. The supplies will come from Austria’s petroleum reserve which is sufficient to meet the country’s oil consumption for 90 days.

“We are acting quickly and releasing part of the reserve so that no bottlenecks can occur,” Austrian Chancellor Karl Nehammer said in a statement.

“Despite this incident, the security of fuel supply is assured, so no one need worry. There are still enough reserves available if the need arises.”

Neighbouring Hungary, where OMV has nearly 200 petrol stations, said fuel supplies were safe, with domestic output and reserves sufficient to meet retail demand, refuting a report in local media that the incident could lead to shortages and the closure of service stations.

“Hungary also has a large amount of strategic reserves, which can be tapped in case of any emergency,” the country’s Ministry for Technology and Industry said.

“We have a supply issue because of the incident at the refinery and we have to solve that now,” an OMV spokesman said. “That’s where we’re working on it with great vigour. For us to give up a market or pull out, no that’s not the case.”

OMV said on Friday that a mechanical incident had occurred at the refinery, which has been undergoing maintenance since April 19.

“For this reason, the start-up of the refinery will be partially delayed. A review of the extent of the damage and the duration of the shutdown is still underway,” OMV said.