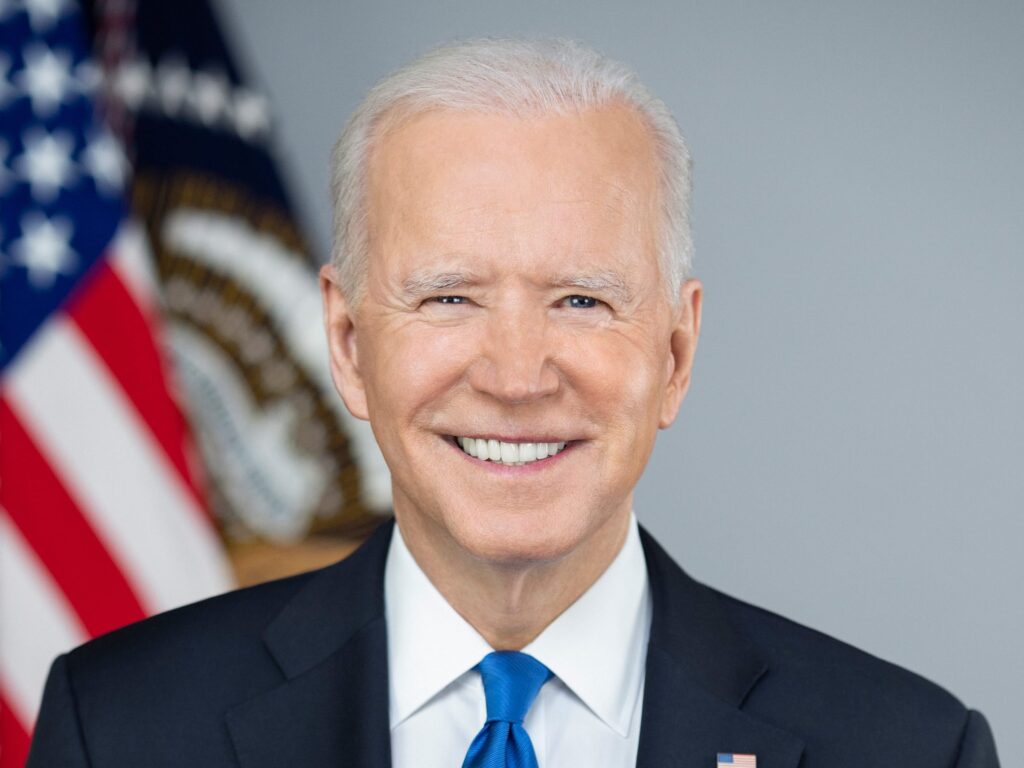 President Joe Biden has issued a threat for the Nord Stream natural gas project if Russia were to invade Ukraine, although he did not elaborate on how such a move would be made.

“If Russia invades — that means tanks or troops crossing the border of Ukraine, again, then there will be no longer a Nord Stream 2,” the U.S. President said at a joint press conference with German Chancellor Olaf Scholz, as quoted  by CNBC.

In response to a question from a Reuters journalist on how exactly this would be done, Biden declined to elaborate, saying only “We will, I promise you, we’ll be able to do it.”

Yet the effect of the declaration may well have been a little spoiled by the statement of the German Chancellor, who did not appear nearly as enthusiastic about punitive action against Nord Stream 2 as his U.S. counterpart.

“We have intensively prepared everything to be ready with the necessary sanctions if there is a military aggression against Ukraine,” Scholz said. “It is part of the process that we do not spell out everything in public, because Russia should understand that there might be even more to come.”

In response to Reuters’ Andrea Shalal’s question on whether he would “commit to pulling the plug on Nord Stream 2”, Sholtz declined to do so.

The Nord Stream 2 pipeline is seen as a key supply channel for Germany, whose gas needs are about to rise further after it closes all of its nuclear power plants and moves ahead with the retirement of its coal power plants.

This is the reason Germany is a lot more reluctant than the United States to make threats against the project or, indeed, the Russian state amid the current geopolitical tensions.