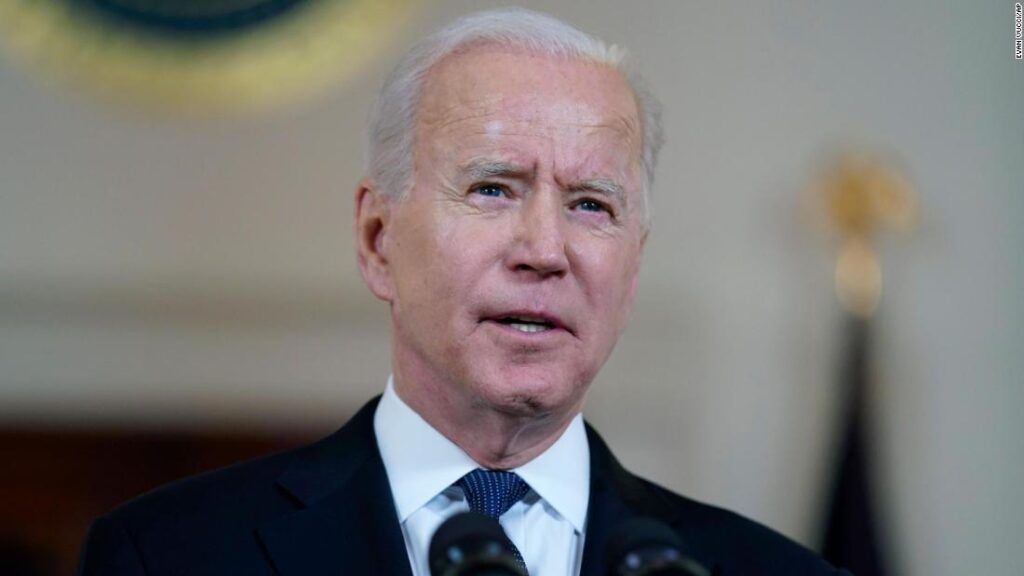 Faced with record-high prices at the pump, U.S. President Joe Biden escalated the rhetoric against oil companies on Wednesday, telling them in a letter to produce more gasoline and lower gasoline bills for American consumers.

“At a time of war, refinery profit margins well above normal being passed directly onto American families are not acceptable,” President Biden wrote in a letter to companies including ExxonMobil, Valero Energy, and Marathon Petroleum, seen by Reuters.

“The lack of refining capacity – and resulting unprecedented refinery profit margins – are blunting the impact of the historic actions my Administration has taken to address Vladimir Putin’s Price Hike and are driving up costs for consumers,” the President wrote.

President Biden also warned the companies that “My administration is prepared to use all reasonable and appropriate federal government tools and emergency authorities to increase refinery capacity and output in the near term, and to ensure that every region of this country is appropriately supplied.”

As gasoline prices rise and inflation hit a four-decade high, President Biden is scrambling for solutions to lower the price at the pump ahead of the mid-term elections in November. So the rhetoric against oil companies is intensifying. At the end of last week, President Biden called out Exxon and other oil companies for making excessive profits, saying  that “Exxon made more money than God this year.”

Rallying oil prices, recovering demand post-COVID, and constrained refining capacity are the key reasons for record-high gasoline prices in the U.S. and many other countries.

Crude oil prices are the single biggest factor determining U.S. gasoline prices, accounting for over 53 percent of the average retail price per gallon. Moreover, in the U.S., some 1 million bpd of refinery capacity has been shut permanently since the start of the pandemic, as refiners have opted to either close money-losing facilities or convert some of them into biofuel production sites. In the United States, operable refinery capacity was at just over 18 million bpd in 2021, the lowest since 2015, per EIA data.