Blame ENI for being uncooperative in Afina and Sankofa fields unitization talks – Springfield; 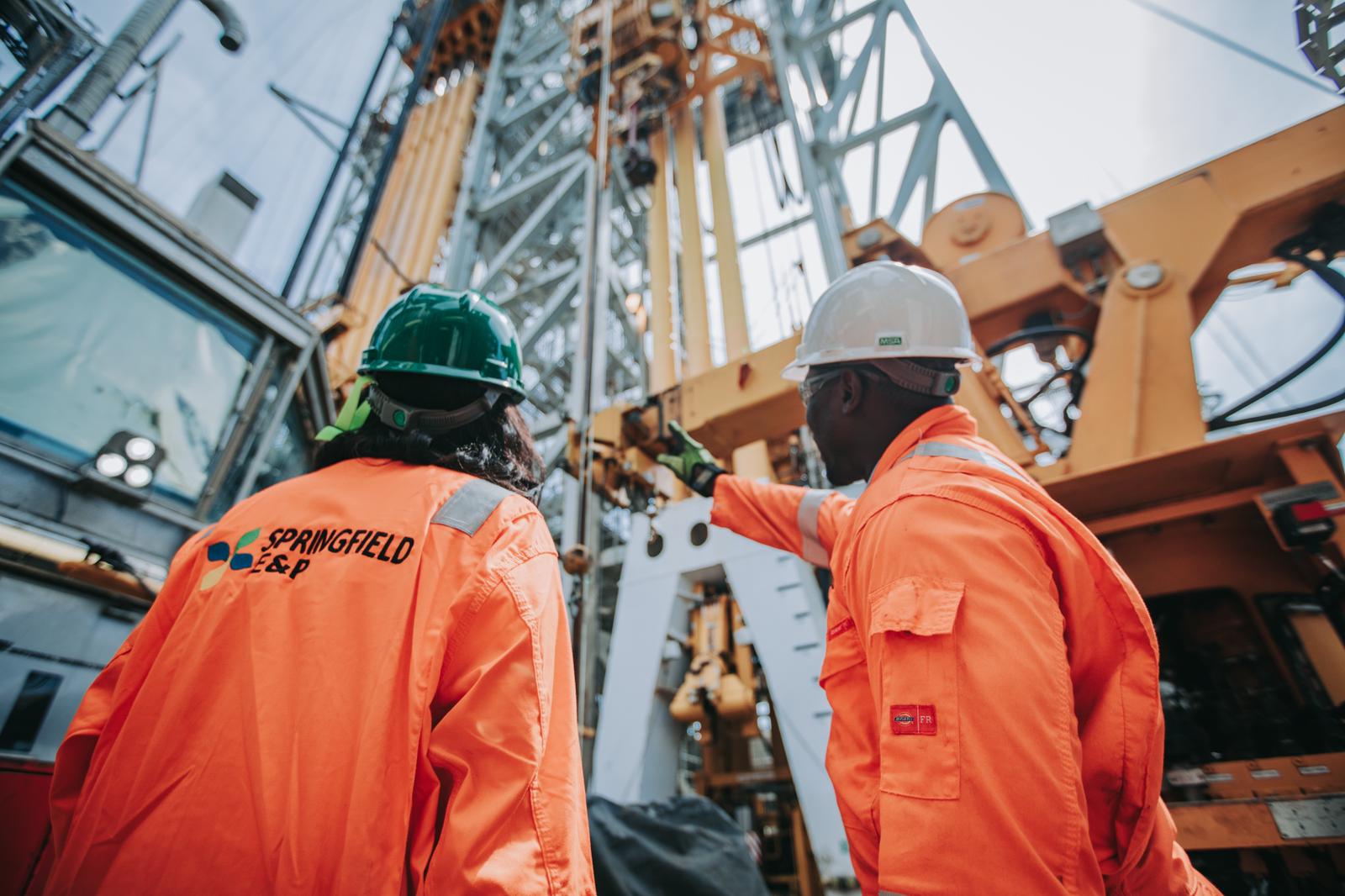 According to a statement issued by Springfield on the current issues surrounding the unitization of the two oil fields, it says the two oil firms have failed to comply with the governments directive for the two oil blocks to be merged.

But Springfield in the statement noted it has always been cooperative with this move but the same cannot be said of ENI.

“We hope that ENI translates its statements into action by coming to the table for productive discussions to enable the parties to complete the unitization process,” the statement

Ghana has ordered ENIand Springfield Exploration and Production to unitize the Afina and Sankofa fields after the two companies failed to make progress on their own.

Ghana’s Ministry of Energy declared the fields unitized in a letter. The letter was dated October 14 and was addressed to the managing director of ENI Ghana Exploration and Production and the CEO of Springfield.

ENI began producing oil on the Offshore Cape Three Points (OCTP) block in May 2017, starting up a non-associated gas project in August 2018.

Springfield made its Afina discovery in late 2019, on the West Cape Three Points Block 2 (WCTP2). The Ghanaian ministry asked the two companies to begin talks in April this year.

Progress appears to have been slow. The October letter said the two companies had failed to reach a confidentiality agreement and missed a report

Deadline of mid-September. The ministry described this as a “flagrant disregard” of commitments on cooperation.
“Regrettably, it has become obvious that the parties do not intend to comply with the Minister of Energy’s directives,” the government said.

As such, it ordered Ghana National Petroleum Corp. (GNPC) to carry out a study on the area. This resulted in a decision that the Cenomanian channel straddles the two blocks.

Meanwhile, according to Springfield, the statement was to correct some inaccuracies and innuendoes which has made it imperative to set the records straight to clarify the position and give the public a fair and accurate perspective.

It maintained that as far as it’s concerned, it has been and will remain a willing, cooperative party to the unitization of the Afina-Sankofa fields. It added that they have even taken the necessary steps to actualize the said directive and have consistently pushed for an early resolution of all the challenges to executing the directive.