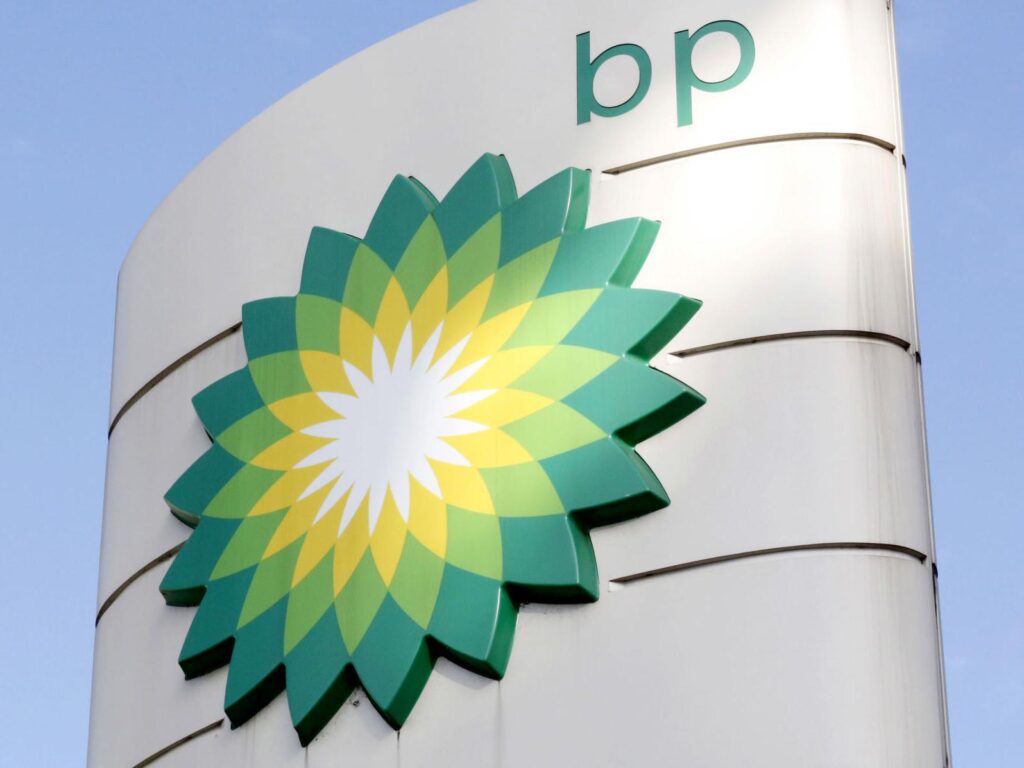 BP is abandoning its stake in Russian oil giant Rosneft in an abrupt and costly end to three decades of operating in the energy-rich country, marking the most significant move yet by a Western company in response to Moscow’s invasion of Ukraine.

Rosneft accounts for around half of BP’s oil and gas reserves and a third of its production and divesting the 19.75% stake will result in charges of up to $25 billion, the British company said, without saying how it plans to extricate itself.

“I have been deeply shocked and saddened by the situation unfolding in Ukraine and my heart goes out to everyone affected. It has caused us to fundamentally rethink bp’s position with Rosneft,” BP Chief Executive Bernard Looney said.

The rapid retreat represents a dramatic exit for BP, the biggest foreign investor in Russia, and puts the spotlight on other Western companies with operations in the country including France’s TotalEnergies and Britain’s Shell (SHELL), amid an escalating crisis between the West and Moscow.

It also underscores growing pressure from Western governments on their companies to curtail operations in Russia as they widen a net of economic sanctions against Moscow.

“Russia’s unprovoked invasion of Ukraine must be a wake up call for British businesses with commercial interests in (President Vladimir) Putin’s Russia,” Kwarteng said on Twitter.

Susannah Streeter, senior investment analyst at British retail stock broker Hargreaves Lansdown, said it will be “highly difficult” for BP “to recover anywhere near what was considered to be the full value” of Rosneft.

Last week, Looney said that BP was sticking to its Russian business and would comply with any Western sanctions on Moscow.

BP said its move and financial hit will not impact its short and long term financial targets within its strategy to shift away from oil and gas to low-carbon fuels and renewables energy.

But Hargreaves Lansdown’s Streeter said a write down of this magnitude is “likely to limit the extent to which BP can continue to accelerate its transition towards renewables.”

Looney and his predecessor as CEO Bob Dudley will both step down from the board of Rosneft, which BP acquired a shareholding in as part of its $12.5 billion TNK-BP stake sale in 2013.

BP held a board meeting on Friday and another on Sunday where the decision to quit Rosneft, as well as two other joint ventures BP has with Rosneft in Russia, was taken, a spokesperson for the company said.

It will take an $11 billion foreign exchange non-cash charge after the exit from Rosneft, which BP will no longer include in its accounts. BP said it also expects a second non-cash charge of up to $14 billion, for the “carrying value” of Rosneft.

BP received revenue from Rosneft in the form of dividends which totalled around $640 million in 2021, roughly 3% of its overall cash flow from operations.

The company currently has around 200 employees in Russia, most of whom are local staff, the BP spokesperson said.

Many other Western energy companies have operations in Russia, including TotalEnergies which holds a 19.4% Novatek stake and 20% of the Yamal LNG project.

“In the current environment any European or American company with assets in Russia must be considering similar moves,” Eurasia Group analyst Henning Gloystein told Reuters.