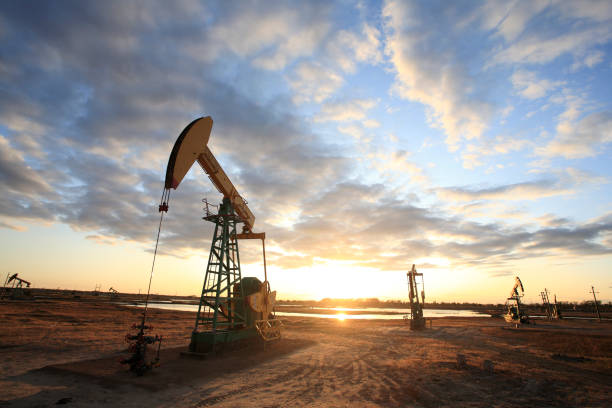 The ground-breaking ceremony of the Kolmani Oil Prospecting Lease (OPL) 809 and 810 at the Kolmani field site will be the first oil drilling in Northern Nigeria.

Oil was discovered in commercial volume in the region about two years ago.

While Nigeria is already explore crude oil the southern Niger Delta, this exploration up north will be the first after an attempt in the Borno region was halted by insecurity.

NNPC Limited since 2016, launched a search for oil in some Northern states which led to the discovery of the oil in commercial quantity in Bauchi, Gombe, Borno and Niger States.

According to officials at NNPC Ltd, the oil field in Bauchi and Gombe axis will developed by Sterling Global Oil, New Nigeria Development Commission (NNDC) and NNPC Limited.

“The ceremony will be held on Tuesday, 22nd November and will be attended by Mr. President himself together with most of his cabinet members including the Minister of State for Petroleum, Timipre Sylva,” an official told Daily Trust.

NNPC Ltd has continually spent on frontier exploration as captured in its FAAC report.

With the new Petroleum Industry Act (PIA) 2022, funding for frontier exploration has risen to 30 per cent, which means the reformer NNPC Ltd would have more fund to develop oil fields in Nigeria.

Reports said the Kolmani fields holds over a billion crude oil reserve, which could significantly raise Nigeria’s oil reserve that has not grown in 10 years.

The oil discovery in the north is coming at a time when crude oil production in the south has dropped to about 1.2 million barrels per day mainly due to oil theft and vandalism.

Oil production in the north could be a backup to shore up revenue for Nigeria as it witnesses huge budget deficit so far, experts say.