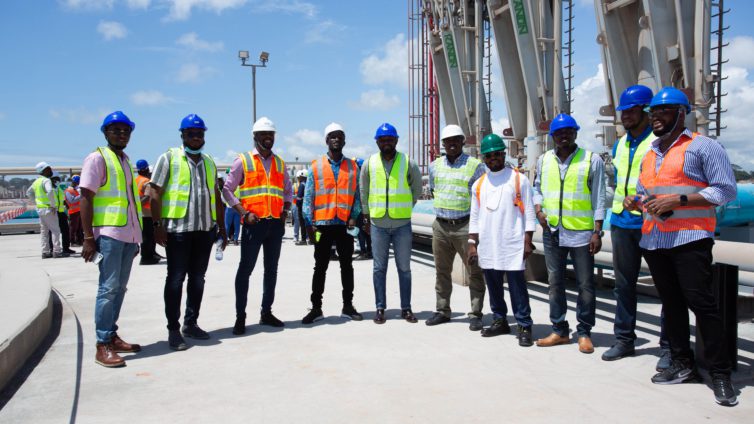 Members of the Ghana Chamber of Bulk Oil Distributors (CBOD) have undertaken a tour of the newly built Takoradi jetty constructed by Ibistek Limited, a Ghanaian-owned engineering consultancy firm.

The project is part of an expansion programme led by Marshall Oil and Gas, a subsidiary of Ibistek Limited, in collaboration with the Ghana Ports and Harbours Authority (GPHA).

Speaking to the CBOD members at the site of the new facility, Operations Manager of Ibistek, Stephen Nana Andoh, said the fully automated jetty will go a long way to ease pressure on both the engineering firm and the GPHA, who were often kept on standby to manage unforeseen eventualities during the discharge of petroleum.

“Unlike the old jetty where we’re supposed to connect the manual hose during the process of discharging [petroleum products], here we have introduced what we call the MLA – Marine Loading Arm, which works using hydraulics,” Mr Andoh said. 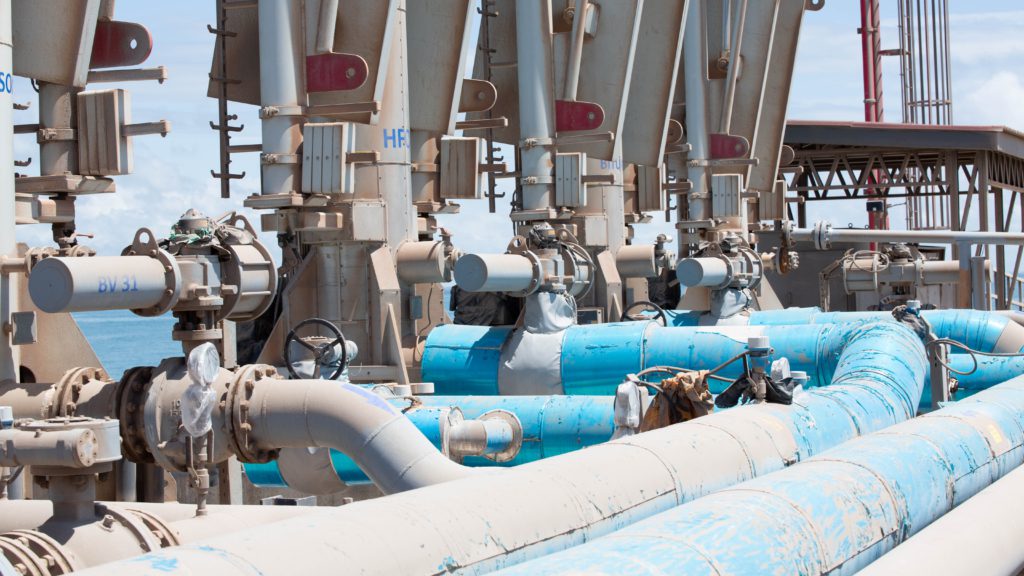 “So with just a keyboard within a hundred-metre radius, we can operate the MLA without a human interface having to connect hoses to the marine pipeline like we used to do at the old jetty”.

According to the operations manager, the new facility has a pipeline of 18 inches and hastens the rate of petroleum discharge, meaning the jetty is capable of discharging around 10,000 to 20,000 metric tonnes of product per hour.

It equally addresses other related issues such as environmental safety by introducing an automated fire safety system capable of smothering fire on its own.

“Our core goal was to build this facility to meet the European and American standard, and also to improve the system in such a way that allows us to introduce a bigger vessel, starting from 5,000 to 50,000 deadweight, and to also improve on operational turnarounds,” Mr Andoh said. 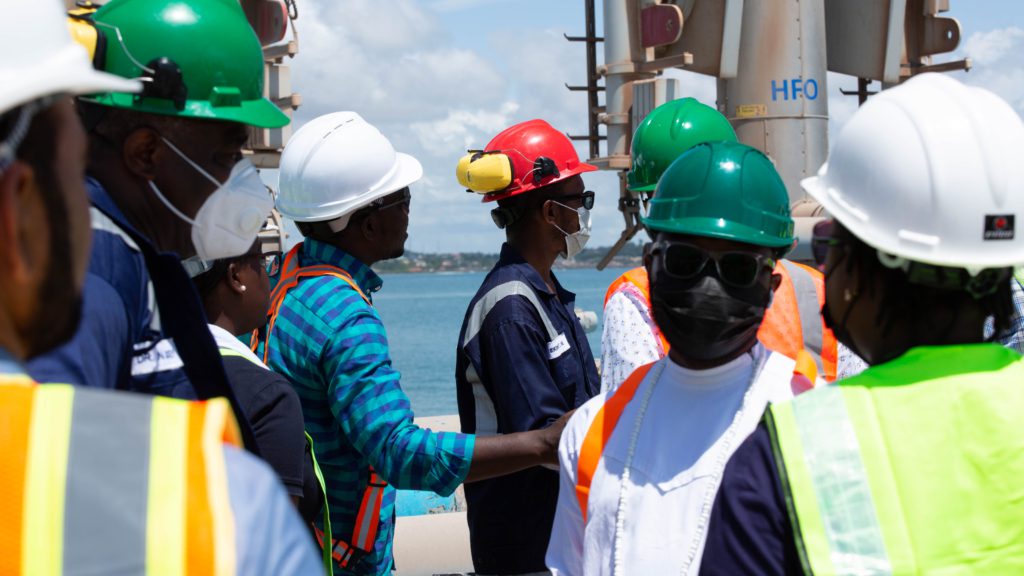 Head of Operations at Maranatha Oil Services Limited (MOSL), a member of the CBOD, William Narh Adjabeng, described the new facility as a “beneficial business opportunity for Bulk Distribution Companies [BDCs] to explore.”

“This facility is a long-awaited and strategic one, and it’s going to help us in the long run, especially because a lot of the BDCs cannot do business in Takoradi due to cost of jetties and their inability to transport bigger cargos to this part of the country,” he said.

Deputy Director of Downstream at the Energy Ministry, Ali Nuhu Abeka, noted that constructing the new jetty falls under government’s efforts at ensuring that Ghana becomes a hub for refined oil products in West Africa. 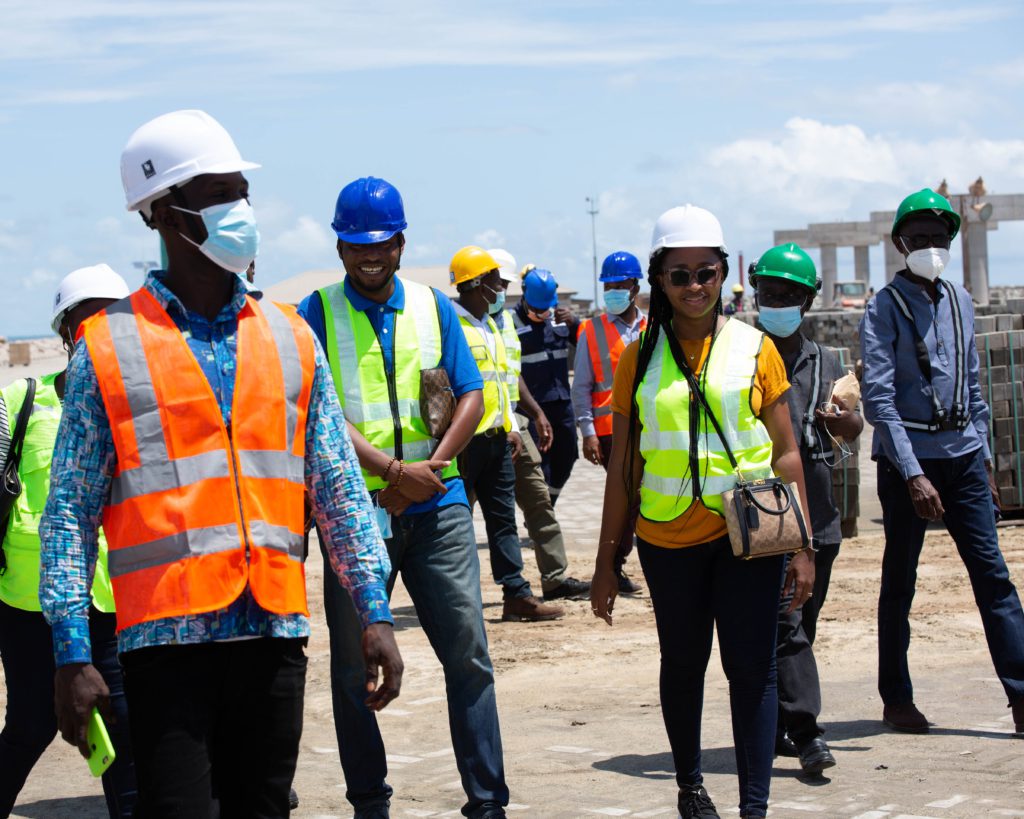 He expressed satisfaction with the project and urged industry players to “take advantage of the facility and make the best out of it.”