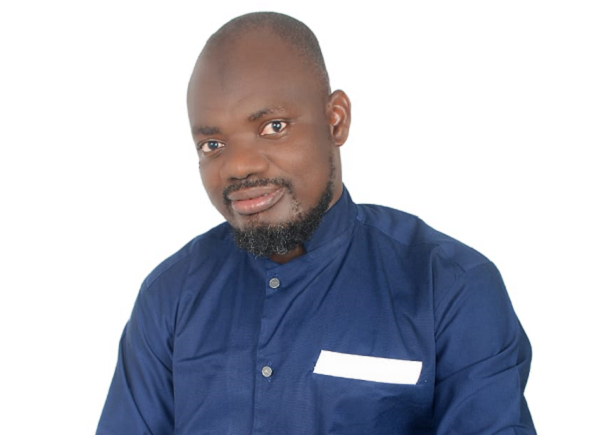 Petroleum expert, Dr Yusif Sulemana, says government must tackle the suit by Italian oil and gas firm, Eni against the Government of Ghana with credible data.

President Nana Akufo-Addo in his response to the suit expressed disappointment with Eni stating that the matter was still being discussed.

Government believes that the amalgamation of the resources of the two oil firms on the same land could increase its revenue and optimize operations.

But Dr. Sulemana believes that, in the oil and gas field, taking entrenched positions do not entirely solve issues, but credible data should be provided.

“At the end of the day, it is data that will speak. If government of Ghana is preparing defense they should just make sure that they have credible data from the side of Springfield to buttress that these two fields are actually struggling because in this case, there are various stages that has to go through.”

“An independent body must be set up to examine, to probe the matter. And if it should be proven beyond reasonable doubt that the companies are not struggling, then Ghana is going to be a laughing stock.

According to him, unitisation is not bad, adding, Ghana has legitimate rights to do so.

Joy Business sources suggest that government is expected to submit its response on or before the 16th of September after which the court will set a date for the hearing.

Italian oil and gas firm, Eni, filed a suit at the International Tribunal in London, United Kingdom, to challenge a directive by the Ministry of Energy, asking, the oil firm to unitise Sankofa offshore oil field and Afina oil block operated by Springfield E&P, a wholly Ghanaian upstream player.

According to thesaurus, unitisation is the joint development of a petroleum resource that straddles territory controlled by different companies

The claimant wants the Tribunal to declare that the purported 9th April directive, 14th October directive, 6th November directive and any other steps taken to implement those directives represent a breach of contract under the Petroleum Agreement.