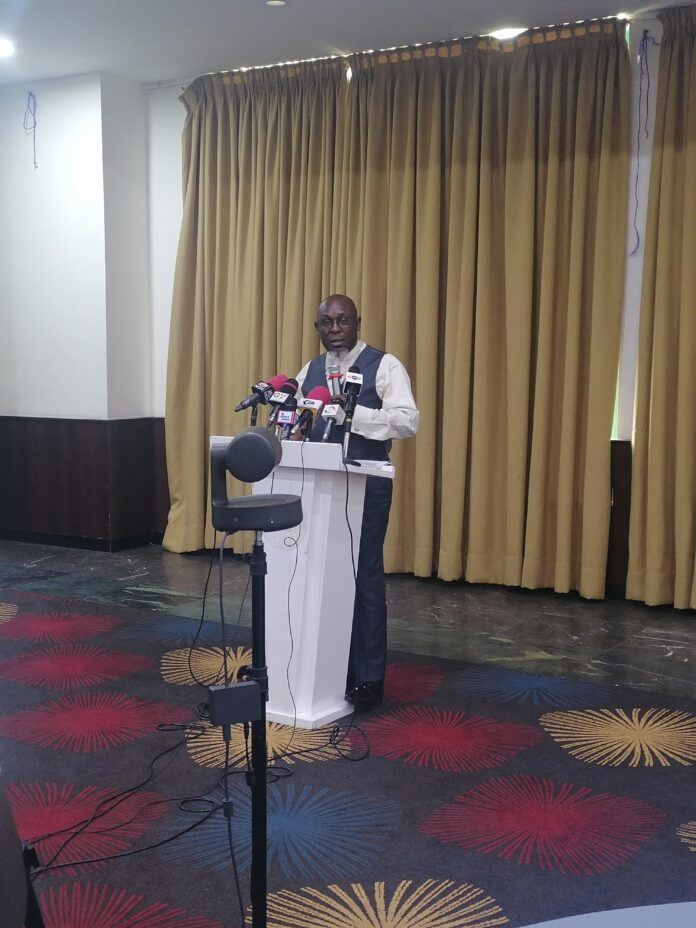 The Alliance of Civil Society Organisations (CSOs) working on Extractive, Anti-Corruption and Good Governance, has urged the Government to return the Agyapa Royalty Transaction to Parliament for a thorough debate and approval to avoid litigations.

“We hold on to the President’s call for national consensus and re-submission of the transaction to Parliament. Anything short of this directive will undermine any trust we have in the words of the President,” Mr Kofi Bentil,
Spokesperson of the CSOs said in Accra on behalf of the CSOs.

Others were the Friends of the Nation, WACAM, Civil Society Platform on Oil and Gas, Chamber of Petroleum Consumers Ghana, Centre for Public Interest Law, Oil Watch Ghana, IMANI Centre for Policy and Education, the Institute for Democratic Governance, and the Integrated Social Development Centre among others.

Mr Bentil, who is also the Vice President, IMANI Africa, said they had information that some processes were underway to aid the eventual listing of the company on the London Stock Exchange by the last quarter of 2022 through Jersey, a tax haven in spite of the fact that the Ghanaian public had not been engaged properly over the transaction.

Also, the Government had concluded negotiations with Jersey for a Bilateral Investment Treaty to provide a broad framework for the relations between Ghana and Jersey to enable the Agyapa transaction to be effectual.

Describing the Ayapa transaction as “inherently illegal”, Mr Bentil said monies earmarked to be accrued from the transaction ranging from US$500 million to US$750 million was “paltry” and a rip off of the Ghanaian people.

Giving a background to the transaction, Mr Bentil said the Government intended to sell 49 per cent of the country’s future receipts of untied royalties from 48 mining leases covering the best gold acreages in Ghana for a paltry sum under the deal.

He argued that Ghana, had in the last few years alone exported gold exceeding US$ 6 billion per year and that the bulk of the trackable gold was from those leases.

“Therefore, it stands unconscionable why Ghana seeks US$500 to US$750 million for half of the royalty streams in perpetuity and diverts the critical resources from the budget and, by extension, development financing into the Agyapa structure, which is buried in secrecy jurisdictions,” the CSOs said.

Mr Bentil said they were frightened that the Agyapa deal had been tied to the leases rather than a precise gold production volume, adding that “the implication is that any additional discoveries of gold on theses leases, something that is all but assured given current trends, will increase the amount of royalties that Ghana will give up to this Agyapa entity and by extension, the investors who will pay Ghana a paltry sum.”

The Coalition said it was not against alternative action to optimise the mineral sector. However, “we do not support the current attempts to sell the risk-free right of the country to royalties and the attendant questions around the transaction.