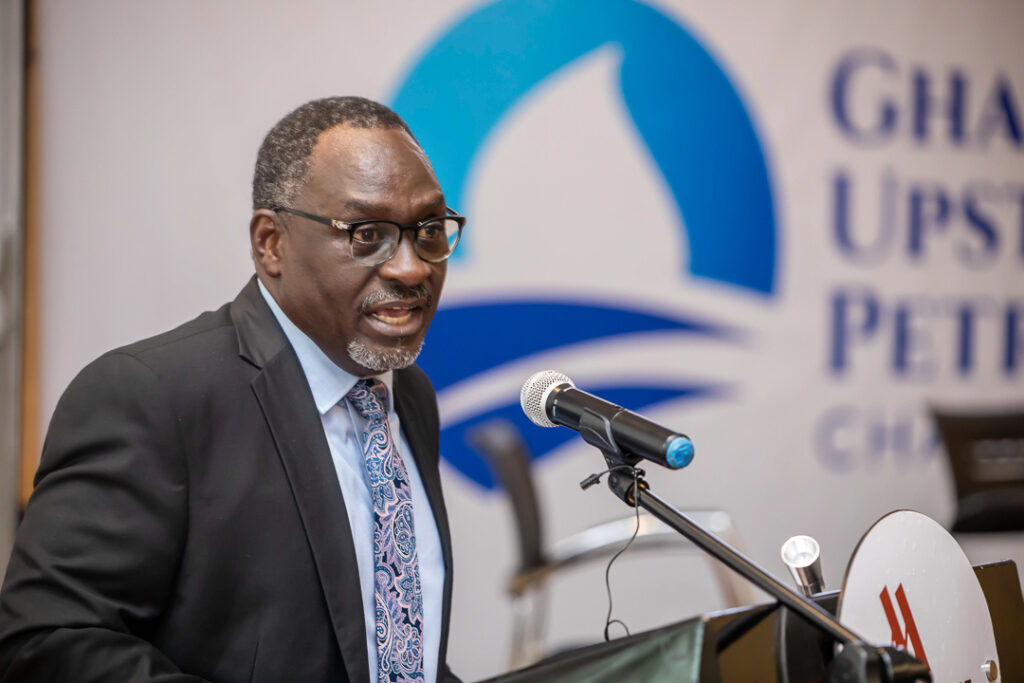 Declining crude oil production poses a serious threat to the economy if nothing is done to incentivise and expedite exploration, says a report by Ghana Upstream Petroleum Chamber.

Output from the country’s three producing fields – Jubilee, Tweneboa Enyenra Ntomme and Sankofa & Gye Nyame – after peaking at 71 mmbbls in 2019, dipped to 66.9 mmbbls the following year, falling further to 55.1 mmbbls in 2021. The downward production trend, the Chamber warned, could adversely affect government revenue, jobs and small-scale businesses along the value chain if new fields are not discovered.

The upstream industry has contributed US$7.3billion in total revenue to the state since 2011.

The decline in production, the Chamber’s Chief Executive Officer David Ampofo explains, is the result of failure to incentivise exploration activities; which he described as the backbone for sustained production. “It is quite disturbing,” he said of the country’s failure to add to its three producing fields operated by Tullow and Eni.

“If you don’t find new fields – fail to explore additional resources, if you don’t move quickly to appraisals and if you rely on the same old fields which have been around for years – then your production and contribution of the industry to the economy will definitely start to decline at some point; and that is what we are beginning to witness,” Mr. Ampofo said.

The need to expedite exploration and exploitation of hydrocarbon resources, Mr. Ampofo explains, is driven by the fear of these resources which could significantly transform the economy being left stranded due to the global energy transition – the drive to move away from fossils to cleaner energy sources.

He added: “A time may come when it will not be practical to produce oil anymore”.

Apart from seeking new investors, he said, existing companies could similarly be encouraged to look for more resources.

“We have got so many basins for oil, but we have to find a way of incentivising people to do exploration, otherwise they will go to other places. We also need to be flexible with investors or exploration companies because some are operating in shallow water and others in deeper water, so you cannot apply the same terms because deeper is riskier and more expensive than shallow,” he advocated.

In 2018, about 16 oil and gas companies submitted applications for one or more of five offshore blocks in the country’s first exploration licencing round. At the time, the interest in the country’s petroleum upstream industry was seen as a major vote of confidence and a sign of government’s preparedness to unlock more resources to add to the three existing fields.

However, nothing has materialised from this exercise since then, with the country now facing prospects of declining oil production which many market watchers fear could deepen if new fields do not come on-stream in the coming years.

Crude oil export also amounted to US$3.5billion, accounting for about 24 percent of total merchandise exports last year. Direct revenue to the state from royalties, corporate income taxes, carried and participating interests and surface rental was US$783million – up by 23 percent from US$638million in 2020 despite the dip in production, due to higher oil prices.