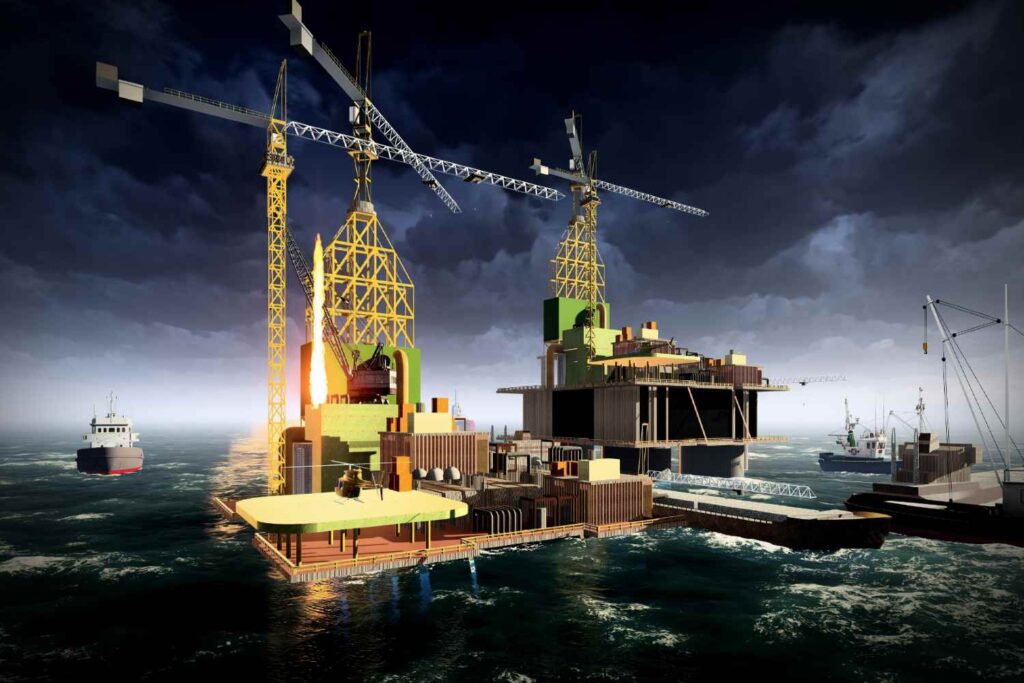 Recent activity led by oil and gas supermajors, Shell and TotalEnergies, has confirmed Namibia’s deepwater potential, with the southern African country consolidating its position as a hydrocarbon exploration hotspot.

By looking at Namibia’s recent Venus and Graff discoveries, Rystad Energy – Energy Capital & Power’s knowledge partner – sought to evaluate the country’s petroleum fiscal terms and investment scale in the region in a webinar held on 12 July.

The webinar examined Namibia’s role in southern Africa’s intra-regional gas trade, which is poised to transform Namibia’s $11 billion economy, boost its budget, and create jobs. The session was moderated by Bimbola Kolawole, Business Development Manager for Africa at Rystad Energy, who was joined by Siva Prasad and Pranav Joshi, both Senior Analysts for Upstream Research at Rystad Energy.

“Namibia has become the hot topic in Africa, if not the entire global oil and gas industry,” Prasad stated, adding, “What these back-to-back successes of Venus and Graff have done is that they now have thrust the region into an exploration hotspot in the coming years. We are seeing increased reports of operators coming in in the next few months. What these offshore contracts do in turn is bring subcontracts to local Namibian entities, which can generate a lot of jobs for local Namibians.”

Prasad went on to discuss Namibia’s potential to become an energy hub for the region in the coming years, with Shell having already drilled another wildcat 8km from the Graff discovery, the results of which are expected soon.

Namibia’s oil discoveries have shed light on southern Africa’s frontier basins with specific interest placed on the hydrocarbon potential of the Orange Basin in South African waters. Unlike other countries in the region, South Africa has limited exploration and production legislation, offering the country the potential to learn from Namibia’s success and promote offshore hydrocarbon exploration.

“Both Graff and Venus have been quite significant discoveries and a play-opener for the Orange Basin, which not only is covering Namibia, but is also extending to South Africa,” Joshi said, adding that a Final Investment Decision (FID) for Graff is expected by 2027, with first oil around 2031, while Venus’ FID should be achieved by 2025, with first oil by 2028.

With its favorable fiscal regimes, massive resources, and frontier potential, Namibia boasts a number of positive factors that are expected to attract more investment in the coming years.