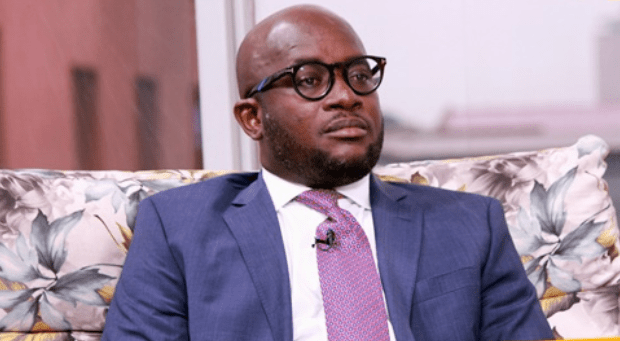 Andrew Egyapa Mercer, a deputy minister of energy has described as surprising, allegations by the Africa Centre for Energy Policy (ACEP) that the CEO of the Ghana National Petroleum Corporation (GNPC) and the board chairman, Freddy Blay, are owners of offshore company Jubilee Holdings registered in Cayman Islands.

At a press conference, policy lead at ACEP, Kodzo Yaotse, alleged that the CEO of GNPC was holding shares in Jubilee Holdings and therefore was able to divert the 7% on the Jubilee and TEN Fields to his company instead of GNPC’s exploratory wing Explorco.

But speaking to Emmanuel Aboagye-Wiafe on Energy 101 on Monday (17 January), the deputy energy minister denied the allegations.

He said: “There was absolutely no basis for speculation because like he (Kodzo Yaotse) right said, GNPC is 100% owned by the government and the people of Ghana. And so, if GNPC is going to do an acquisition, that necessarily ought to involve the government taking a decision.”

“They then made representations to the ministry of finance, for the ministry, because of the timing that was involved, to lend them that US$199 million acquisition and indeed US$165 million because there were some discounts and some payments and receipts that cosmos and Anadarko had received that then brought the transaction figure below the initial US$199 figure.”

“And so, the government I believe through cabinet approved for the finance ministry to on-lend that sum of money to them to enable them to complete the transaction,” he stated.

The Africa Centre for Energy Policy (ACEP) alleged that the Corporation (GNPC) has set up an offshore company in the Cayman Islands to hold the 7% commercial interest rather than owning it directly or through a subsidiary in Ghana. This raises the bar on opacity and worsening accountability associated with the Corporation.

ACEP further accused the GNPC of not communicating how it intends to finance the US$199 million acquisition, leading to speculations of illegality in breach of the Petroleum Revenue Management Act, as amended.

Responding to these allegations, GNPC stated that the “funds used to acquire the 7% Joint Operating Agreement (commercial) interest of Anadarko WCTP Company in Jubilee, DWT and WCTP was advanced by the Ministry of Finance. As communicated to the Ministry of Finance, the advance would be fully repaid with interest by GNPC Explorco or Jubliee Oil Holdings Limited (“JOHL”) from proceeds of crude sales or funding raised on the debt market.”

According to GNPC, “the Corporation continues to operate within the remit of the legal framework and has no intention of flouting any legal requirements and procedures. As the Corporation has always indicated, the Corporation welcomes engagement with any stakeholder in its operations. All documents on the transactions are available for scrutiny and inspection.”

Read the full response by GNPC below: