Elon Musk: ‘Civilization Will Crumble’ Without Oil And Gas In Short Term 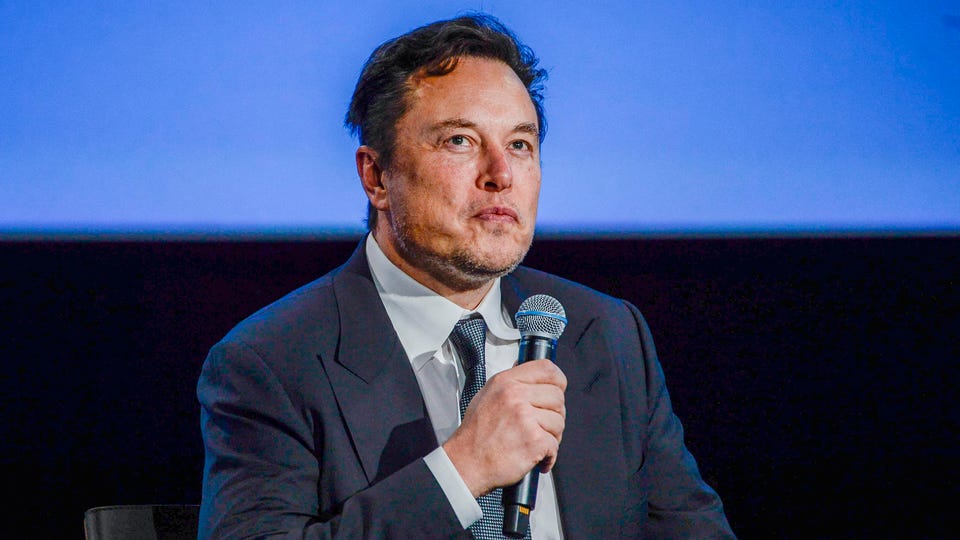 Tesla CEO and world’s richest person Elon Musk on Monday backed additional efforts to drill for natural gas and oil in the short term, in line with his recent change in tune on the use of non-renewable sources like fossil fuels and nuclear energy.

Speaking at a conference in Norway, Musk claimed “civilization will crumble” if the world halted the use of oil and natural gas and called for continued drilling and exploration of fossil fuel sources, Reuters reported.

The billionaire suggested that the transition to green energy sources will take decades and that fossil fuels will be needed in the meantime.
Last week, Musk—who has previously evangelized renewable energy sources—called for increased nuclear power generation and attacked environmentalists who oppose nuclear plants as “anti-human.”

In a Business Insider interview earlier this year, Musk expressed support for reopening shuttered nuclear power plants across the world, saying they are the “fastest to produce energy” and claiming they pose no risks in areas that are not prone to natural disasters.

As Russia’s invasion of Ukraine caused global crude oil prices to surge, Musk called for an immediate increase in oil and gas output, adding that “sustainable energy solutions simply cannot react instantaneously” to deal with the shortfall in supply from Russia.