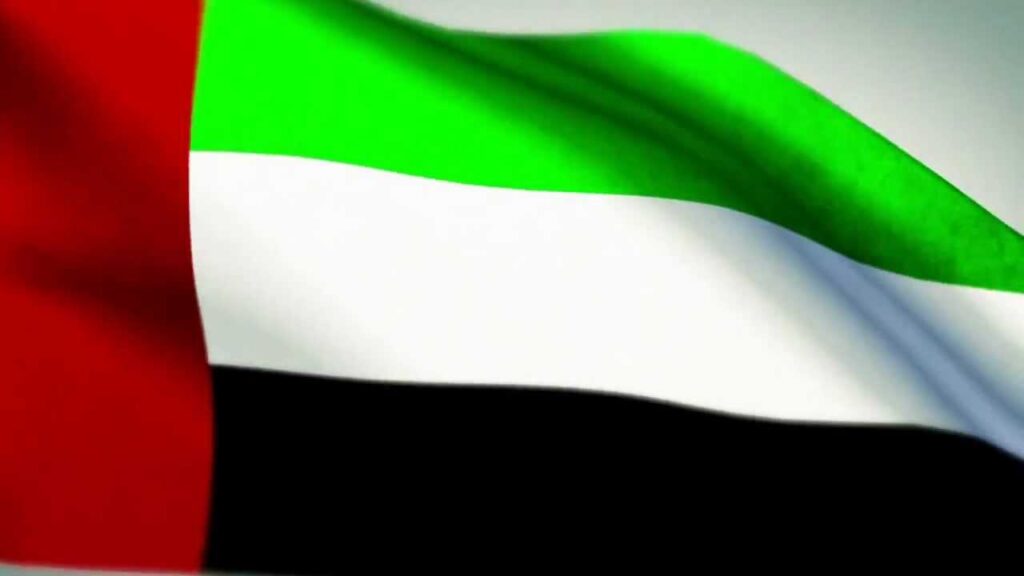 Italian oil major Eni has made another significant gas discovery of 1-1.5 trillion cubic feet (tcf) of raw gas in place, in a deeper zone, in its first exploration well drilled in Offshore Block 2 near Abu Dhabi, UAE.

Eni said that the discovery follows the initial finding in a shallower zone of the same well, aggregating to a total gas in place of 2.5 – 3.5 tcf. The gas-bearing reservoirs were tested with excellent flow rates and fast-track development options are currently under evaluation.

A consortium, led by Eni and PTT Exploration and Production Public Company Limited (PTTEP), was awarded the exploration rights for Offshore Block 2 in 2019 as part of ADNOC’s debut competitive block bid round. Eni has a 70 percent stake and is the Operator of Block 2, with partner PTTEP that holds the remaining 30 percent.

ADNOC stated that both discoveries leveraged insights from ADNOC’s ongoing 3D mega seismic survey, underpinning the important role the survey is playing as it utilizes state-of-the-art technologies to help identify new hydrocarbon resources across the Emirate of Abu Dhabi.

This latest discovery builds on previously announced exploration concession discoveries. In May 2022, ADNOC also announced the discovery of approximately 100 million barrels of oil in place in Abu Dhabi’s Onshore Block 3, operated by Occidental, while in December 2021, up to 1 billion barrels of oil equivalent in Onshore Block 4 Exploration Concession, which is operated by INPEX/JODCO was confirmed.

ADNOC launched Abu Dhabi’s first and second competitive block bid rounds in 2018 and 2019 respectively, offering a set of major onshore and offshore blocks to international companies, on behalf of the Government of Abu Dhabi.

Eni has been present in Abu Dhabi since 2018. The company is the operator of 3 exploration concessions and is participating with ADNOC in 3 offshore development and production concessions – Lower Zakum (5 percent), Umm Shaif and Nasr (10 percent), and Ghasha (25 percent).