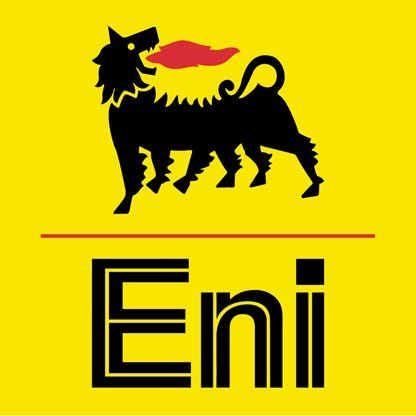 Eni and its partners have taken a final investment decision on a significant new gas project offshore Angola.

As well as the Italian major, the New Gas Consortium (NGC) includes Chevron, TotalEnergies, BP and Sonangol P&P and has been working on plans to develop the shallow water Quiluma and Maboqueiro fields.

This is Angola’s first non-associated gas development project and involves two wellhead platforms, an onshore gas processing plant and a connection to the Angola LNG plant at Soyo where gas will be converted into liquefied natural gas and condensates marketed separately.

Gas production from NGC’s initial development is expected to plateau at 330 million cubic feet per day.

Eni said sanctioning of the Quiluma and Maboqueiro project “is an important milestone towards unlocking new undeveloped sources of energy, sustaining a reliable supply of gas to the Angola LNG plant, and fostering the continued economic and social development of Angola”.

The company noted that support provided by Angola’s Ministry of Mineral Resources, Petroleum & Gas, other ministries and ANPG, the oil and gas regulator, has been “essential” in unlocking this offshore gas scheme, highlighting that an upstream gas legal and fiscal regime was a key enabler for the project.

Azule Energy – the new Angolan joint venture between Eni and BP – will hold a 37.4% stake in NGC once this business combination has been completed.

More or less the same partnership is involved in the single-train Angolan LNG facility, with Chevron on 36.4%, Sonangol on 22.8%, while Eni, BP and TotalEnergies each have 13.6% interests.

The plant is located can treat some 353 billion cubic feet of gas annually and has a capacity of 5.2 million tonnes per annum.