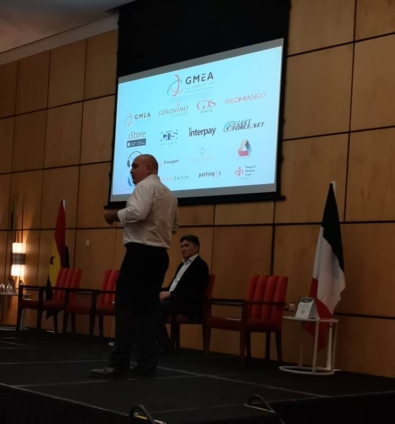 Geronimo Oil and Gas, a subsidiary of Geronimo Middle East Africa (GMEA) Group, in partnership with Euroguaco is set to provide the first-ever fabrication facility to service heavy industries with equipment in Ghana.

Geronimo and Euroguarco officially launched their partnership at the Marriott Hotel in Accra on Wednesday, March 19.

Speaking at the launch, the Chairman of GMEA Group, Charles Laba, revealed that the idea of a partnership, one he describes as brilliant, emerged during an interaction with Euroguarco Managing Director, Cristiano Ghirlanda, a year ago.

In a presentation, Mr Laba disclosed that the project will see to the engineering, procurement, fabrication, modular process package and assembly, inspection and testing of equipment for heavy industries in Ghana.

The facility of about 9 acres will be sited at Takoradi in the Western Region. On the reason for its location, he stated that “it (Takoradi) is close to the oil and gas sector, mining sector and some of the heavy industries and we found bigger plot of lands more affordable.”

Mr Laba bemoaned how businesses in the industry currently depend on countries overseas for equipment in order to operate.

“Today, in the heavy industries – in oil and gas, mining, any other distilled industry, every time there is the need for the installation of a new process, they have to order the equipment from overseas.

They buy from a supplier let’s say in France, the supplier then subcontracts this equipment to be built in China or US. It doesn’t matter where. Those are brought back to France, assembled there, shipped to Ghana and the final assembling is done.”

According to him, the issue of concern, therefore, is the need for this initiative. 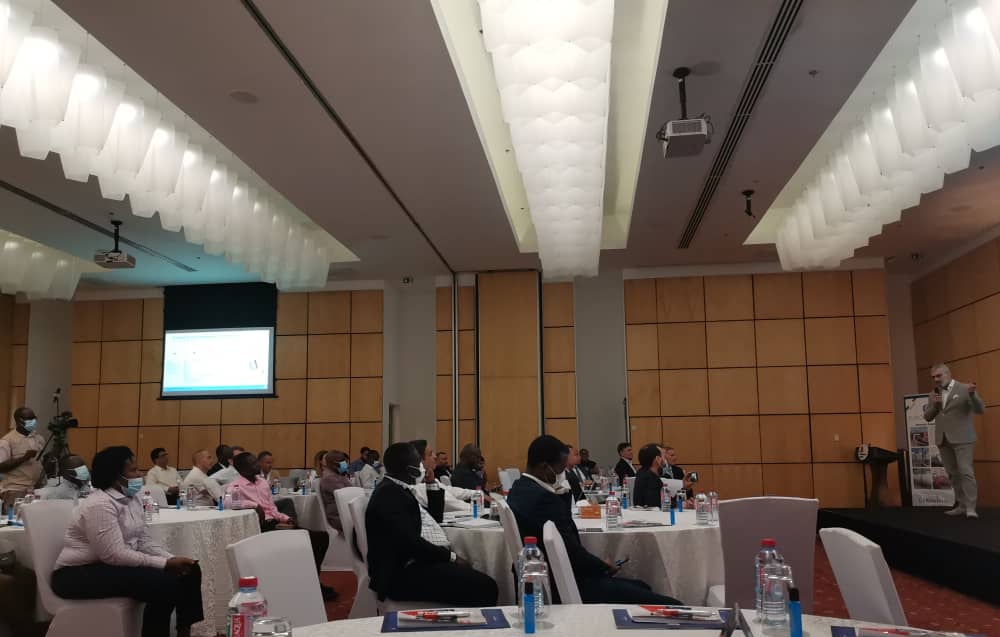 “We are proposing something completely different. We are saying that once the order is done, bring it to us and let us build it here in Ghana.

“So, I’ll be a bit obnoxious and go one step further and say, AKER a few months ago, announced that they are acquisitioning FBSO. All the top site modules on the FBSO, we can now build them here in Ghana. We don’t have to wait for them to be built in Singapore. With this partnership, we hope other people come to Ghana and do the same. This is not only about us.

“Why should we give it to overseas countries? Let’s do it here in Ghana. Let’s build our capability.”

Interacting with JoyNews on the sideline of the launch, the GMEA Chair revealed that the facility will provide job opportunities to Ghanaians found eligible. 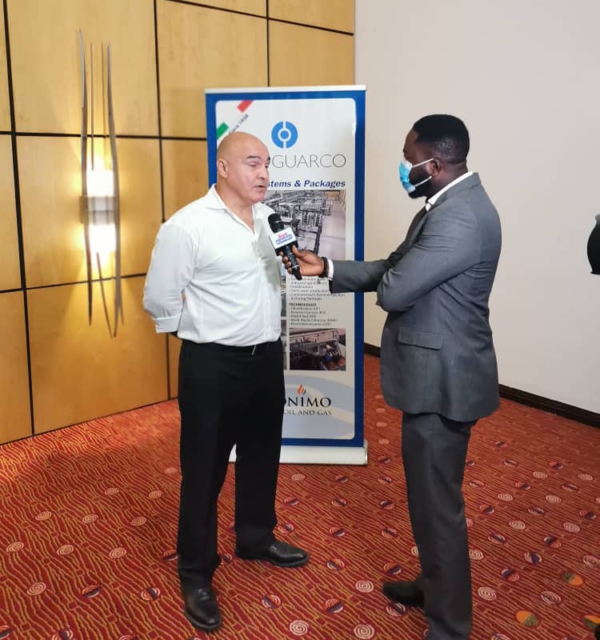 He indicated that between 300 to 500 people will be employed within the year of commencement.

“We are talking about skilled labour, engineering labour. This is quite an interesting achievement. Nobody has done it in West Africa. You go anywhere, you see a workshop, a couple of welding machines, cutting machines and they say they have a fabrication facility,” he added.

Departments of the facility will include engineering and design, research and development, sales, operations and maintenance, and management.

For him, Ghana is the right place, because Ghana is home. “We are creating a whole factory to do this,” he added.

The timeline for the completion of the facility is slated for January 2023. But according to Mr Laba, there may be some shortcomings due to challenges with supply.

“Supply delays, logistics around the world at the moment – what is going on, maybe we miss the target by a month or two but by February or March next year, we have it running at the latest”.

Presently, he noted that the Group is finalizing paperwork on the ground.

“So we will start seeing erection happening around August-September. Erection takes a month to two months, machines get installed, January we are up and running.”