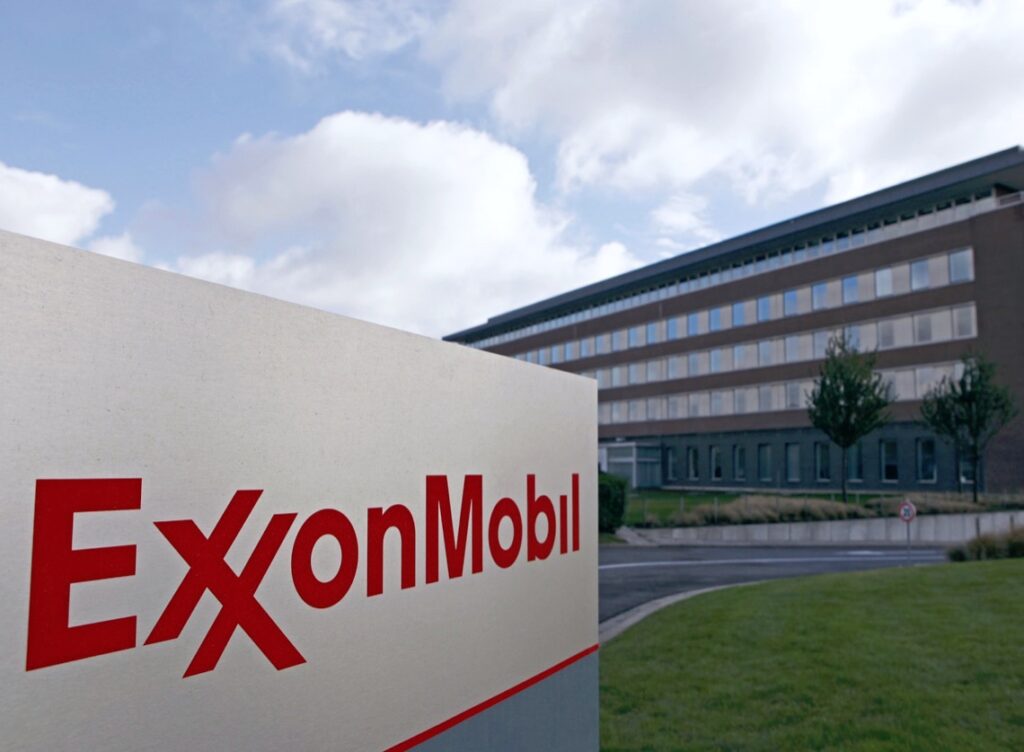 “Since these fields, particularly ExxonMobil’s, are de-risked by virtue of the additional information gathered, the GNPC, represented by its subsidiary Explorco, can attempt to appraise the fields and venture into full production if commercial discovery is made,” he told the Business24.

He said to strengthen GNPC’s financial and technical capability, a strategic partner can be sought to develop stranded fields.

According to him, urgent action is required for the efficient exploitation of the resources as expeditiously as possible before the “green revolution”, which is directing more focus from investors into the renewable energy space.

He explained that currently, oil companies are struggling to raise funds for projects because substantial amounts of global capital are being directed away from hydrocarbons to renewable energy projects.

“The shift follows the unprecedented political and business momentum renewable energy is currently enjoying, with the number of policies and projects around the world expanding rapidly.”

He warned that ExxonMobil’s exit from the country, coupled with the delayed submission of a Plan of Development (PoD) for the Pecan field by Aker Energy Ghana, while the energy transition is on, may result in the country’s hydrocarbon resources being stranded, thus denying the government badly needed revenue to support its budget.