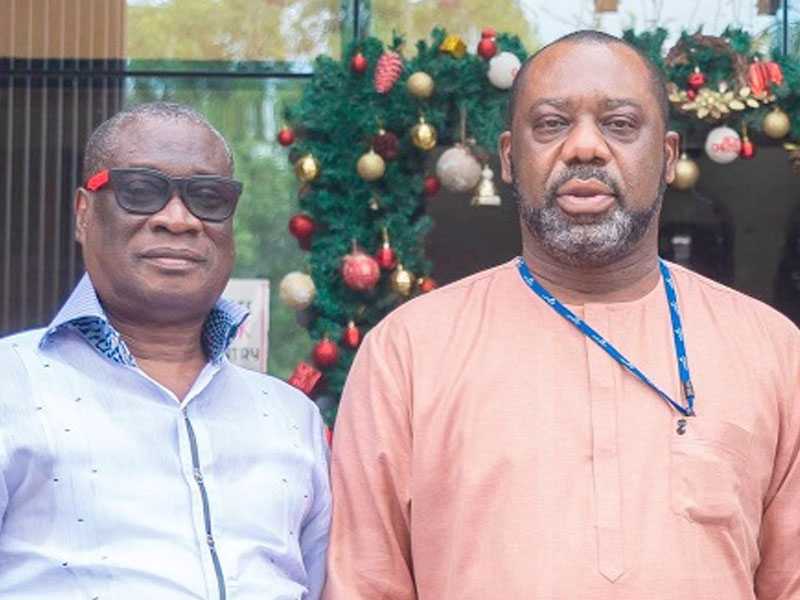 The immediate past Chief Executive Officer of the Ghana National Petroleum Corporation (GNPC), Dr K.K. Sarpong, has expressed the conviction of a robust energy sector under the current Minister of Energy, Dr Matthew Opoku Prempeh.

“I have no doubt in my mind that your achievements during your tenure as minister will be one that will be etched on the minds of Energy sector players for a long time to come,” he stated.

Paying a glowing tribute to the minister, Dr Sarpong, in a communication to the minister to formally inform him of the end of his tenure as the CEO of the Corporation, he said, “it has really been a pleasure working with you.

“I want to thank you most sincerely for the wonderful support and encouragement you gave me upon your assumption of duty as minister of energy.

“Perhaps, if you had been around much earlier, a lot more would have been accomplished,” Dr Sarpong said, praying for God’s guidance and blessing for the minister, “in all your endeavours.

“I am deeply honoured by the unwavering trust and confidence you had in me, and will be on the sidelines should you require my assistance,” Dr Sarpong concluded.

Commenting on Dr Sarpong’s message to the minister, the Public Relations Officer of the ministry, Kwasi Obeng-Fosu, explained the message might have been based on the impact the minister had made since his assumption of duty as the sector minister.

“Since taking up the appointment as the Minister of Energy, Dr Opoku Prempeh has worked hard to endear himself to the hearts of the various agencies under the ministry.

“The minister, together with the heads of the various agencies under the energy sector, set some key objectives for the 2021 to 2024 period and commenced working on them one after the other,” he revealed.

To increase reserves under the petroleum upstream, he said Dr Prempeh supervised government’s full payment to Offshore Cape Three Points (OCTP) partners for the cost of the Takoradi-Tema interconnection project “and with that, Ghana will benefit from savings on gas price of, at least, $70 million per annum.

“Under the petroleum upstream activities, the ministry, in 2021, supervised preparatory studies towards drilling of a well in the Voltarian Basin, unitisation of the Afena and Sankofa fields to reduce cost of development and improvement, in addition to the GNPC acquisition of seven per cent each of Anadarko’s stake in Jubilee and TEN Field,” he said.

Additionally, he said, the minister was deep in Eni’s discovery of Oil in the Eban-1X Well, as well as the invitation to tender for new blocks to increase Oil and Gas reserves, negotiations on acquisition of AKER Field and Tullow Oil’s drill of seven wells.