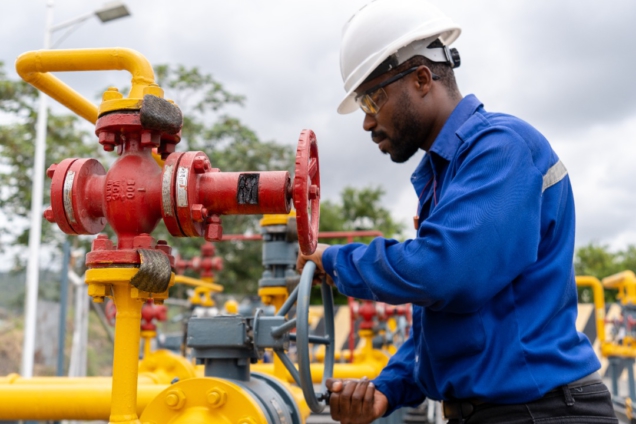 The Ghana Gas Senior Staff Association (GGSSA) has demanded the publication of the Energy Ministry’s report to the Presidency on the controversial Genser energy gas supply contract.

The workers have stated their rejection of a gas supply agreement with Genser Energy Ghana Limited, under which 50 million standard cubic feet of raw gas will be supplied per day to Genser Energy.

According to the workers, the agreement spells doom for the survival of Ghana Gas and negatively affects the government’s vision of building a second gas processing plant.

The Energy Ministry while responding to agitations by the Ghana Gas workers on the Genser deal, said investigations into the deal have been concluded and a report submitted to the Presidency.

It also added that the Parliamentary Committee on Mines and Energy has commenced investigations into the deal.

However, the workers in responding to the matter, challenged the Ministry to make the report public since it is of public interest.

They also asked the Ministry to indicate when Parliament’s investigation into the matter will be concluded.

“We challenge the Ministry of Energy to publish the report to Presidency on this matter which is of public interest, and also indicate when Parliament will complete the investigation referenced,” Chairman of the Senior Staff Association of Ghana Gas, Richmond Alamu noted.

The Ministry also accused the CEO of Ghana Gas, Dr. Ben Asante of misleading and influencing workers against the government on the deal.

But the workers say their reservations against the deal are not influenced by their CEO and rather informed by their concerns as independent citizens.

“The GGSSA is an independent body from the Board and the Management of Ghana Gas. Our press release was not directed from the CEO neither was it influenced by the CEO,” Richmond Alamu said.

Under the deal, 50 million standard cubic feet of raw gas will be supplied per day to the Energy Company.

The workers believe this agreement will spell doom for the survival of the company and negatively affect the government’s vision of building a second gas processing plant.