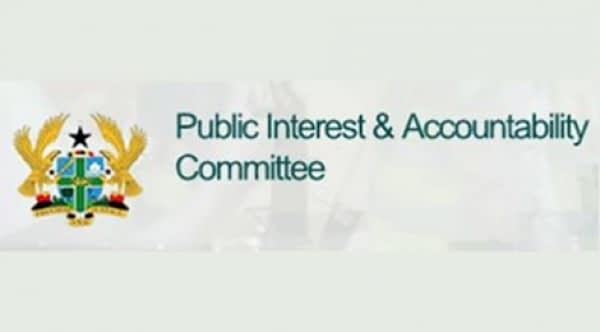 A report sanctioned by the Public Interest and Accountability Committee (PIAC) has revealed that the country has failed to attract the necessary socio economic benefits since oil production began 10 years ago.

The report said the positive economic outlook, coupled with the discovery of oil and gas in 2007, heightened public expectations and investor confidence in the economy even though the necessary legal and systematic measures had not been established to ensure benefits of oil and gas were efficiently managed and distributed.

But added the situation cannot be same after ten years of production.

The report titled “Assessment of the Management and Use of Ghana’s Petroleum Revenues (2011-2020)” said Ghana was likened to the Asian Tigers and posted as the Star of Africa in the early days of its discovery.

Indeed, initial investments in the oil and gas sector contributed significantly to Gross Domestic Product growth between 2009 and 2013. However, the slump in crude oil prices from 2014 led to a negative oil induced growth in 2016.

Also, the suggested minimum $1 billion of government revenue from 2011 onwards never materialised due to the oil price slump and significant cost recoveries associated with the Jubilee Oil Field remedial works.

In other words, the heightened expectations or sense of euphoria of Ghana “zooming” and becoming the “African tiger” is still yet to happen, 10 years down the line.

The report pointed out that Ghana, like other emerging prospective petroleum producers mostly in Africa, fell victim to the resource curse, whereby the elation of potential oil revenues being used for development is often met with significant disappointment.

The report concluded that oil induced growth has not been inclusive as initially anticipated. For example, Ghana’s Human Development Indicators have been relatively stagnant in the 10 years post-oil poverty and inequality in both rural and urban areas is rising.