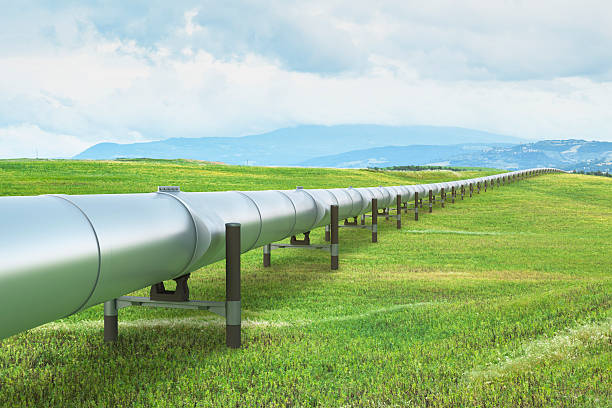 Ghana Gas is set to construct a 290-kilometre gas pipeline in the country.

The Majority Chief Whip, Frank Annoh-Dompreh, made the revelation in a tweet on Thursday.

According to the Nsawam-Adoagyiri legislator, the project will pass through four regions – Western, Central, Eastern and Greater Accra.

“Eight distribution stations will be built, and one will be stationed in Nsawam (a mini-plant),” parts of his tweet read.

“It is imperative to note that Ghana gas will recruit people to work in every area the gas pipeline will pass through. There is an ongoing ESI (Engineering and scientific investigation),” he said.

The lawmaker further divulged that the assessment will be completed in four weeks, and the number of towns will be confirmed accordingly.