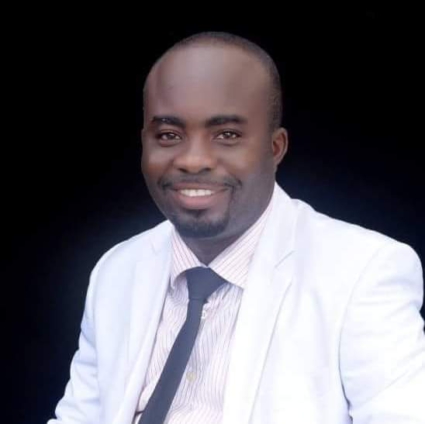 A climate change activist and lecturer at the African University College of Communications, Peter Wonders, has advised government to take bold and innovative steps to combat Climate Change.

“If the globe or country is becoming warmer, we can convert the heat to geothermal energy, if tidal waves are destroying our beaches and communities, we can convert the waves into energy. Also we can consider mass solar energy roll outs because of the abundance of sunshine. And if we are doing any of these now, then I am afraid Ghana may not be doing enough to climate change” he said.

The effects of climate change cannot be swept under the carpet. Though a lot of sectors are being impacted, two of the hardest hits sectors are agriculture and industry. The changes in weather have caused unpredictable weather patterns affecting the farming seasons. In northern Ghana, farmers are faced with the hardship of having to farm for only one season instead of the regular two farming seasons experienced years ago. This has reduced the total produce from the northern food basket. This has also affected livestock and raw materials for industry.

“The country needs to increase the use of renewable energy like solar, wind mills, geothermal energy and others while government will also have to implement strict supervision of rules and regulations governing the space,”she said.

The Executive Director of Break-Free from Plastic Awareness Initiative, Nigeria, Ibrahim Muhammad Shamsuddin, for his part said, Africa’s contribution to the global Co2 emissions is currently at just 4%.

He called for an adaptation to the crisis instead of mitigating its effects and implored Africa to invest heavily in renewable energies.

“Africa needs to invest heavily in renewable technology because it is cheaper in the long term as compared to fossil fuel energies”, he stated.

America alone could lose up to 520 billion from 22 industrial sectors because of global warming in the next 30 years if they fail to act. This and other data pointing to the massive effects on the world economy are shaping conversations which are aimed at creating awareness and finding lasting solutions to hostile climate effects as such, Ghana will have to step up its effort in fighting the global phenomenon.