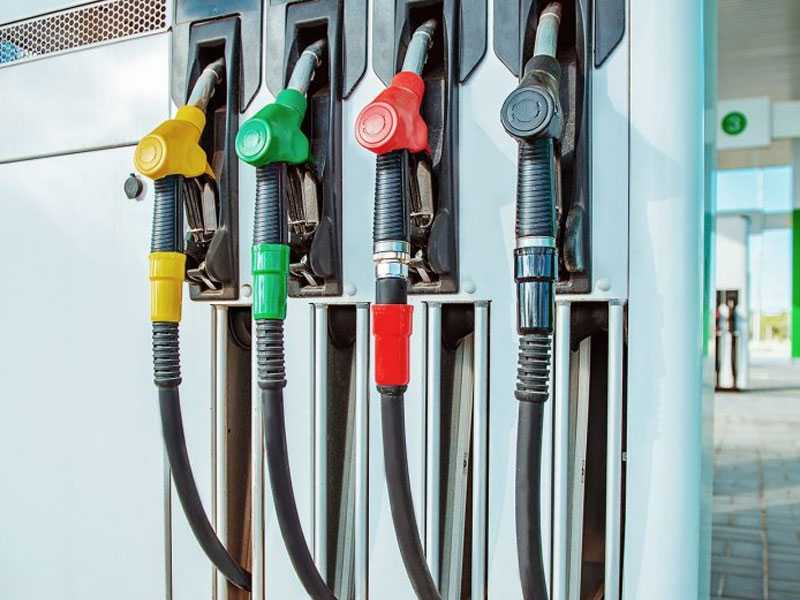 This is woefully less than the 96,000 barrels of crude oil the country consumes daily and does not have any significant influence on the continuous increase in prices of petroleum products locally.

Mr Tasunti was speaking in Bolgatanga, Upper East Region, at a media engagement on the quality and pricing formula of petroleum products, organised by the NPA.

Currently, petrol and diesel are on the average sold at some pump stations at GH?10.10 and GH?12.20 per litre, respectively and it was expected to increase in the coming days considering the sanctions on Russia which supplied about 40 per cent of the world crude oil.

Mr Tasunti said the NPA was not responsible for the determination of prices of petroleum products and indicated that although the revenue accrued from the export of the 27,000 barrels of the crude could be used to cushion consumers in the form of subsidies, such a move was not sustainable.

He said: “The job of the NPA as a regulator is to ensure that consumers and suppliers get value for money, so we do not determine the prices but make sure that the price is done according to the formula.”

Mr Saeed Ubeidalah Kutia, the Head of Control, Quality Assurance Directorate, NPA, stated that Ghana had the highest standard of petroleum quality in West Africa and reiterated the commitment of the NPA to continue to deploy the Petroleum Products Marking Scheme to reduce adulteration of petroleum products.

“For instance, before the PPMC commenced in 2013, a survey was done, and the adulteration level was around 35 per cent but immediately after the policy started the adulteration rate went down to around 1.89 per cent and currently we are doing around 1.59 per cent. It has never been 100 per cent anywhere but it is about keeping it as low as you can.

He encouraged consumers to report to the Authority any suspected adulteration of petroleum products for investigation and action, adding that if it were established that that damage had been caused as a result of the adulteration, compensation would be paid to the victim.

Mrs Alpha Welbeck, the Director, Economic Regulation and Planning, NPA, noted that the engagement with the media was to demystify the misconceptions surrounding the operations of the NPA, particularly regarding the quality and pricing of petroleum products.

Mrs Welbeck said transparency was of importance to the Authority and noted that the move was to equip the media practitioners drawn from the Upper East Region to better educate the public on the causes of hikes in prices, deregulation and quality of petroleum products.