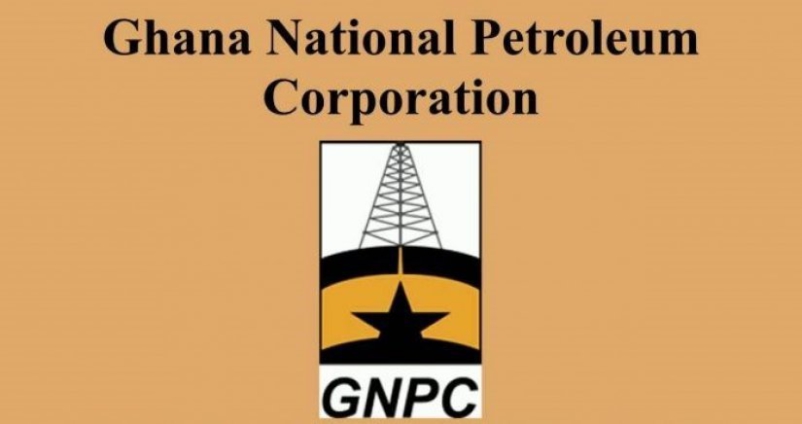 The company awarded a contract to a Joint Venture Chinese firm, BGPBAY in December last year to undertake the studies.

GNPC has already acquired several Regional 2D seismic data over the basin, processed and interpreted the data about a year ago.

However, the company wants another phase of 2D seismic to be undertaken because the first and second phases of 2D data covered a bigger area of the basin and were regional in nature.

Deputy Chief Executive Officer of GNPC, Benjamin Kweku Acolatse told energynewsafrica.com that the company has identified two areas, in the north and southern areas of the basin and is planning to acquire a further 1655 line kilometers of closely spaced 2D seismic data within the two areas for the third phase of the study.

He continued that “when the third phase of 2D seismic survey is completed, we will interpret the results, integrate this with the geochemistry information which would also help us identify more leads within the two areas.

He said the company would move a step further to undertake 3D seismic data acquisition after the successful completion of the ongoing studies.

He said the company is hoping that they should be able to start an onshore well drilling campaign in 2023 and drill some wells to test some prospects that would be identified in the area.

“After the 3D, we will open our doors for partnership with international oil companies which are interested in partnering with us to further explore the basin,” Mr Benjamin Acolatse stated.

According to him, GNPC is determined to push its operatorship agenda through the Voltaian Basin.

So far, several potential leads have been delineated in the Voltaian Basin and energynewsafrica.com can confirm that the Government will complete the demarcation of blocks for open competitive bidding in the not too distant future.

However, two blocks have been reserved for exploration by the government for the state-owned Ghana National Petroleum Corporation which aims to engage in exploration activities in collaboration with an established international oil firm to acquire the requisite expertise and experience to evolve into a major upstream operator itself over the coming years.