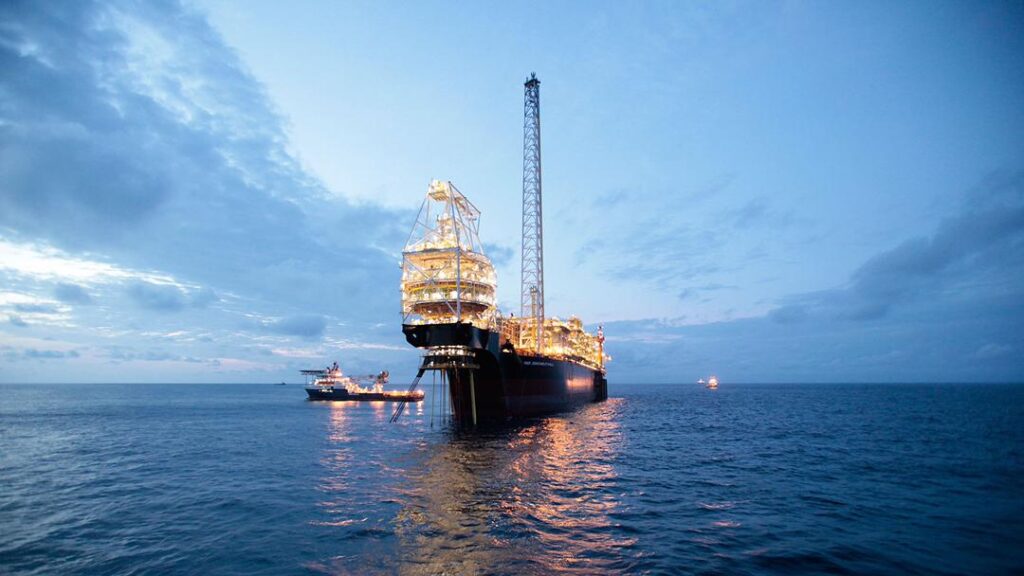 The Ghana National Petroleum Corporation (GNPC) has in a letter urged Aker Energy to maintain the current schedule to ensure submission of the Plan of Development (PoD) for the Pecan field by 30 June 2022.

The latest move by GNPC follows a series of failures on the part of the international oil company to meet timelines for the submission of the PoD to the Ministry of Energy.

In a letter signed by the CEO of GNPC, Opoku Ahweneeh Danquah and copied to a deputy minister of energy, the national oil company recognised the concerns raised by a partner in the Deepwater Tano Cape Three Points (DWT/CTP) block – Lukoil.

Lukoil, a partner in the deal had earlier raised concerns over the country’s plan to acquire a bigger stake in the Pecan field adding that the move could pose a risk to its execution.

The Russian oil company owns 38% of the DWT/CTP assets and fears a change of ownership may affect project financing and schedules.

Aker has, as usual, written to the Minister for Energy seeking a postponement of the PoD submission, citing fresh reasons mainly having to do with the Russia-Ukraine war.

A chronology of events is set to have created doubt about the reliability and commitment of Aker to the development of the Pecan field. This doubt is further reinforced by three things Aker promised Ghana but failed to deliver:

It will be recalled that Aker Energy had in the past missed several deadlines to submit the Plan of Developmen (PoD)to the government for the commencement of the offshore Pecan field.

Upon Aker taking over operatorship of the block from Hess, Aker requested and was granted an extension by the Ministry of Energy to submit the PoD by November 2018.

This request was premised on the fact that Aker needed time to review the work already done by Hess towards the PoD submission before proceeding to submit the PoD.

Aker requested a further extension to March 2019. This timeline was duly met and Aker submitted the PoD on 28 March 2019.

However, upon review of the PoD, the international oil company failed to meet the necessary criteria for approval and hence was rejected. The Minister of Energy then granted a 45-day timeline ending June 2019 for Aker to make the necessary amendments and resubmit.

In March 2020, Aker sent a notice of indefinite Postponement of Development in respect of the Pecan Field to the Minister, citing the potential significant impact of the Covid-19 on the development as well as the oil and gas industry as a whole, including the crash in oil price at the time. This notice was also duly acknowledged by the Minister albeit the postponement was indefinite.

Aker in its 2021 Work Programme then committed to submit the PoD by April 2021. This timeline shifted to September 2021 and then December 2021.

On 22 December 2021, Aker wrote to the Minister to extend the timeline to Q2 2022 citing the need to confirm some rates for procurement for the purpose of cost estimation.

The letter sighted by asaaseradio.com, however, assured Aker Energy of GNPC’s full and unflinching support for the project and the oil company’s leadership as the operator to achieving first oil by 2025.