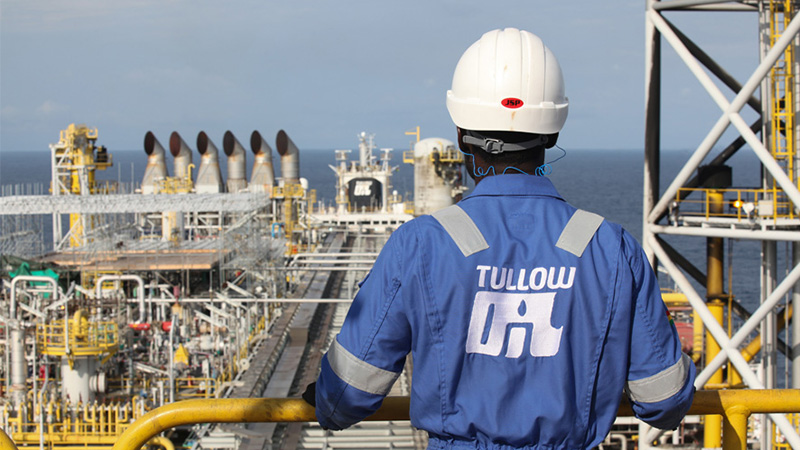 The main downward pressure on oil prices in the past few days has been a report that China could see its annual oil demand shrink for the first time since 2002 because of Covid restrictions under Beijing’s zero-Covid policy.

Oil imports over the first eight months of the year were down for the first time since 2004, Reuters reported earlier this month, noting that there were now expectations for a drop in fuel demand during the upcoming holiday season.

Energy Aspects predicted that China’s fuel demand could go down by 380,000 bpd for the whole of this year due to the restrictions.

Worrying forecasts about Chinese demand have coincided with a more interventionist policy from central banks, with both the European Central Bank and the Federal Reserve planning further rate hikes in their attempts to tame runaway inflation.

Prices could rise in a few months, however, as an EU embargo on Russian oil and fuel imports comes into effect. Meanwhile, the G7 is considering sanctions on oil importers that do not comply with the oil price cap the group agreed upon earlier this week. Russia has warned it will not sell oil to price cap participants.

By Irina Slav for Oilprice.com