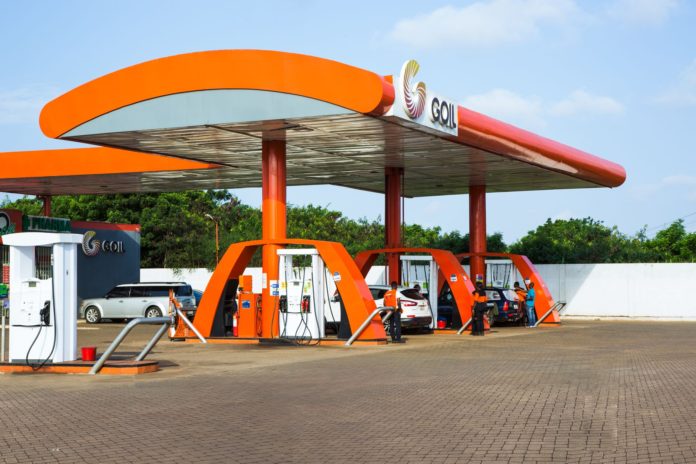 The national oil marketing company, GOIL has been adjudged the Energy Company of the Year at the 2021 edition of the Ghana Energy Awards held in Accra over the weekend.

Robert Kyere, the public relations officer of GOIL expressed his delight for the honour done the company and thanked GOIL’s customers for contributing to the reward through the consistent patronage of its products.

“We feel very excited that once again our efforts have been rewarded. This is not the first time we have won this very award. It is a recognition of years of hard work and sacrifices by our colleagues at and particularly by our consumers who have stayed with us through thick and thin supported us and patronised our fuel.

“We hope that in future, we’ll be able to improve on our services and make sure that we give customers the best of fuel in the country,” he noted.

He expressed hope that Goil would soar above its challenges come next year and continue to maintain its position as the leading oil marketing company in the country.

Okyere said, “We hope to deliver the best. Next year is going to be challenging, but we brace ourselves for the challenge and the competition ahead,” he added.

In all, 23 personalities and institutions were honoured under the competitive award categories.

Meanwhile, Emmanuel Antwi Darkwah, the chief executive officer of the Volta River Authority emerged as the energy personality of the year, the topmost competitive award for the event.

Speaking to Asaase Business News on the sidelines of the ceremony, Antwi Darkwah explained that the award came as a surprise to him as he wasn’t expecting it.

“Surprised in a way because I won this award a couple of years ago so I wasn’t expecting to win it again. I can’t be two times lucky but unfortunately for I’ve been two times lucky,” he noted.

The Ghana Energy Awards aims to recognise the efforts, innovations and excellence of stalwarts in the sector. The awards scheme further seeks to celebrate the tremendous work of competing players under the various award categories.