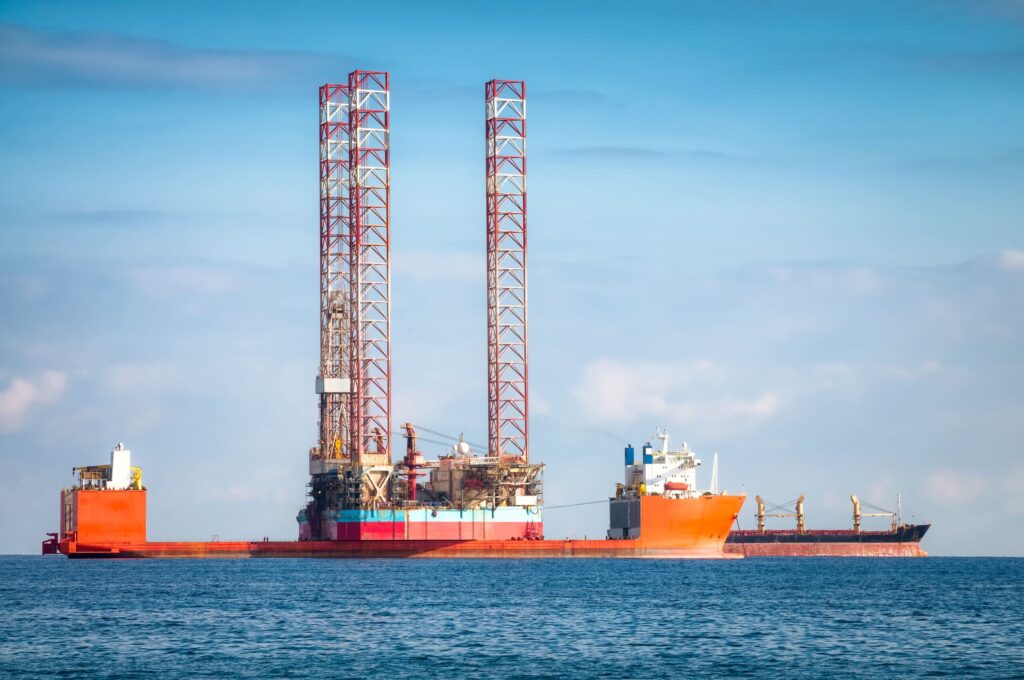 As control of the House transitions to Republicans, we see a reversion, once again, to pro-industry, anti-environment proposals that would, if ever passed into law, gut many of the protections that protect the air we breathe, the water we drink, and the landscapes we cherish. An especially egregious proposal has emerged as a key House GOP priority: the Strategic Production Response Act. Despite its title, the bill neither responds to any existing problem, nor advances any coherent or achievable energy policy.

Under the guise of limiting the use of the Strategic Petroleum Reserve (SPR), the Strategic Production Response Act appears, in fact, to be focused on establishing a federal oil and gas leasing mandate that eclipses all past efforts to hand over public lands and offshore areas to oil and gas companies.

How? Under the proposed language, no non-emergency drawdown of the SPR can take place without the development of a plan from the Secretary of Energy and other relevant agency heads to “lease for oil and gas production . . . [lands and waters] by the same percentage” as the planned SPR drawdowns (up to 10%). Put more clearly: If one percent of the SPR is to be drawn down, a plan to lease 1% of available public lands or offshore areas must first be developed.

There are two primary reasons this bill should raise alarms. First, the only non-emergency drawdowns of the SPR that have taken place in recent years were mandated by Congress. Other high-profile releases, like those announced by President Biden following Russia’s invasion of Ukraine, were done under the SPR’s emergency release provisions, which mean that this current Republican proposal would not be triggered. That means this bill appears to use Congress’ non-emergency, mandatory drawdowns—passed when Republicans last had the House majority—to trigger planning for historic levels of new oil and gas leasing.

The second reason for a five-siren alarm is simple. By tying the drawdown percentage to the required leasing percentage, Republicans are proposing a leasing plan so massive in scale it would eclipse all historic precedent and pave the way for federal oil and gas leasing well into the next century.

That’s not hyperbole. The agencies implicated by this proposal have jurisdiction over 3.1 billion acres of onshore and offshore areas, suggesting that the 10% limit on acreage that could be leased translates into 314 million acres. That’s more than eight times as many acres currently under lease—acreage that is already significantly underutilized by industry and that took decades, and many rounds, of leasing for industry to secure.

This attempted public lands and waters giveaway comes as we are inundated daily with news of the escalating effects of the climate crisis on the United States. The incoming House majority appears to view those hardships and the enormous costs they impose on the U.S. economy as mere inconveniences to their laser-focused drive to prop up an oil and gas industry that not only recorded record-breaking profits in 2022, but also, is about to achieve record breaking domestic production. Meanwhile, families and businesses on the frontlines of climate change are underwater or on fire, waiting for leaders from all parties to accelerate the end of our reliance on fossil fuels and mitigate the worst impacts of climate change.