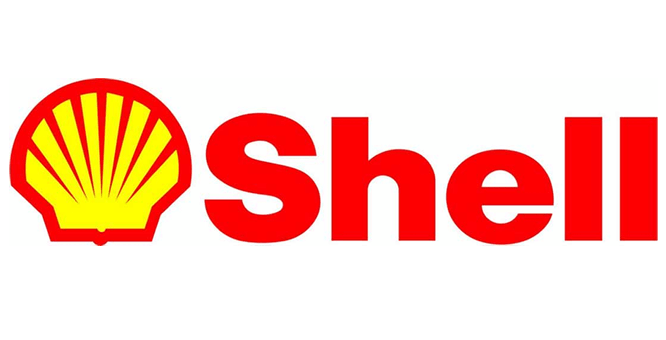 Agreements have been signed for the construction of the first utility scale renewable power generation facility within TT, the Utility Scale Solar PV Project. The project is set to deliver 112.2 megawatts (MW) of electricity onto the grid.

In a release, the Energy and Energy Industries Ministry said the agreement was signed between the government and consortium partners bp Alternative Energy TT (bpATT), Shell Renewables Caribbean (Shell), and Lightsource bp. The ceremony took place at the bpTT Hospitality Suite, Queen’s Park Oval, Port of Spain on Friday.

Power industry magazine Power Technology in February said the project will be located at Orange Grove and is planned over 148 acres. “The project is expected to supply enough clean energy to power 7,000 households. The project is expected to offset 27,500 tonnes of carbon dioxide emissions (CO2) a year.” The release said, “The arrival to this point is a testimony of the government’s steadfast commitment to decarbonising the power sector and represents an energy milestone as we create a new energy mix to meet TT’s future energy needs. These agreements will pave the way for the project to move into the construction phase in early 2023.”

Public Utilities Minister Marvin Gonzales gave special remarks during the ceremony based on the future of the electricity and waste sector in the context of a clean energy future. Energy and Energy Industries Minister Stuart Young said in the feature address that, “today is a very historic day for TT with the signing of these agreements, as TT will now be one step closer to achieving our climate change mitigation goals. Today marks the beginning of the paradigm shift in energy and we will continue to look to future clean energy projects for the benefit of the citizens of TT.”

He commented the efforts of those involved, including government stakeholders, the project steering committee and its technical secretariat, ministries and state agencies alike, as well as the consortium team.