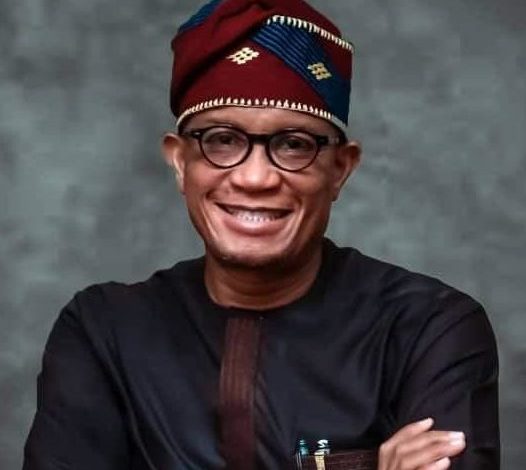 Dr. Mustapha Abdul-Hamid, chief executive of the National Petroleum Authority (NPA), has assured Ghanaians of government’s effort to ameliorate the effect of rising prices for petroleum products at the pumps in Ghana.

“There’s going to be heavy sacrifices on the part of government, NPA and everybody, so that together we can move our country forward,” he noted.

The CEO intimated that the total amount of tax that goes to central government on a litre of fuel is around GHC1.90 – which may not be that significant to individual consumers given the recent frequently rising cost of fuel on the international market.

On the flipside, he said: “This will be a huge revenue loss to government because that amounts to a loss of GH4 billion and over on government revenue side, yet everybody wants their road to be tarred”.

Dr. Mustapha Abdul-Hamid however alluded to genuine demands of Ghanaians on government to provide one facility or another for the people – albeit at this same time government will be bleeding from its revenue points.

Dr. Abdul-Hamid said these when he paid a visit to the Western Regional Minister, Kwabena Okyere Darko-Mensah, as part of his familiarisation tour in the region.

“I am here to familiarise myself with the operations at Atuabo Gas Plant, CEPS among others,” he said.

He noted that: “NPA is known to handle the pricing of petroleum product; the space to manage is difficult, especially when we expecting crude oil prices around US$61 and now we are looking at US$120 per barrel, it becomes very difficult and a lot of Ghanaians do not seem to know or appreciate this”.

According to him, all the taxes that government has put in place are very little: “You have a problem with such a situation, whether to take-off these taxes and stop development or keep it and do development and people will cry.

“You should find a way to get our message directly to the people for them to know that in the budget it is only 60, but currently the price is 120. If we decide to go and borrow money or cushion Ghanaians, no matter what we will still pay! We are going to pay!”

He added: “Let Ghanaians know how prices are changing and how this is affecting the real price that we need to pay; if you cannot buy the petrol, definitely, there should be alternatives to use as is done in other countries.

“We at the Regional Coordinating Council (RCC) do acknowledge the problems that you have been encountering, such as illegal bunkering on petroleum product; you need to come and visit these communities and then engage them, rather than arresting them, so the other people will know that what they are doing is wrong,” Darko-Mensah said.

“If the NPA dissociate themselves on this issue, it will continue to come up. If you engage and invest in some kind of corporate social responsibility programme, it will do us a lot of good,” he said.

Responding, the NPA boss announced that this year’s Consumer’s Week will be held in Takoradi. “So, we will come back and do proper engagement with the people.”