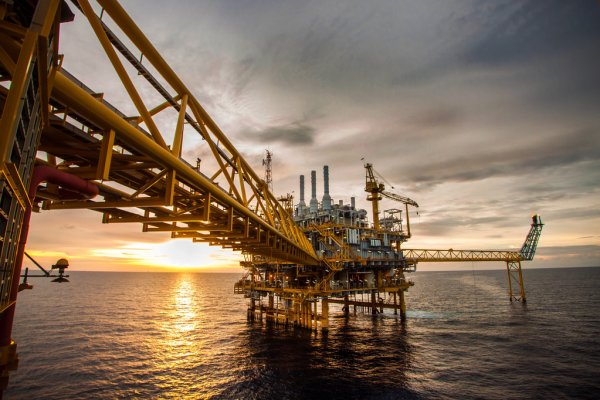 The bid round will see 11 shallow-water and three deep water blocks put on offer.

The shallow-water assets are located in the Guyana-Suriname basin adjacent to the prolific Stabroek block in which ExxonMobil has encountered 11 billion boe in recoverable resources.

The deepwater concessions lie northeast of the Canje block and east of the Kaieteur block.

Guyanese companies will be allowed to bid on the 11 shallow-water blocks with a minimum technical and financial qualifications.

Under the new scheme, companies that fail to begin work programmes in three years will be required to return the blocks to the Guyanese government and pay 20% of the seismic work prepared in their proposals.

After the first three years of planned seismic activity operators must relinquish 50% shares of the concessions before moving towards drilling and production phases.

Additionally, royalty rates on the new blocks have been raised from 2% to 10%.

The cost recovery ceiling has been lowered to 65% and profit shares after cost recovery will remain a 50:50 share between companies and the government.

Involved companies will pay a corporate tax of 10%.

The new terms are set to apply to all new concessions in Guyana outside of the Stabroek block if discoveries are made.

The bidding round is officially expected to begin in 2022.