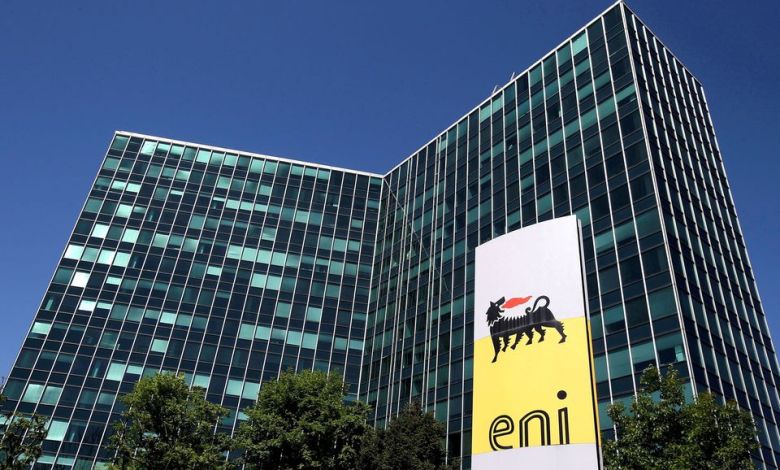 The Initial Public Offering (IPO), which has been discussed for several months would take Vaar public on Euronext’s Norwegian stock market.

Sources with knowledge of the plans have previously estimated a valuation of between $10 billion and $15 billion for Vaar Energi, which would make it one of the largest new stock market entrants in Oslo of all time.

“The IPO is expected to consist of a sale of existing shares by Vår Energi’s existing shareholders, Eni and HitecVision, who currently own 69.85% and 30.15%, respectively, of Vaar Energi’s outstanding shares,” the firms said in a statement.

Petroleum sector IPOs have been a tough sell in recent years, with high-profile companies including Wintershall DEA and Neptune Energy repeatedly delaying listings. But oil and gas prices have surged in recent months, reviving investor appetite.

Eni – which is stepping up its plans to spin off parts of its business to raise the cash needed to help fund its transition away from oil – and HitecVision said in October they were undertaking a strategic review of Vaar, which included a possible listing.