Jubilee partners invest over $19bn in oil fields since 2010, paid $6bn in taxes; 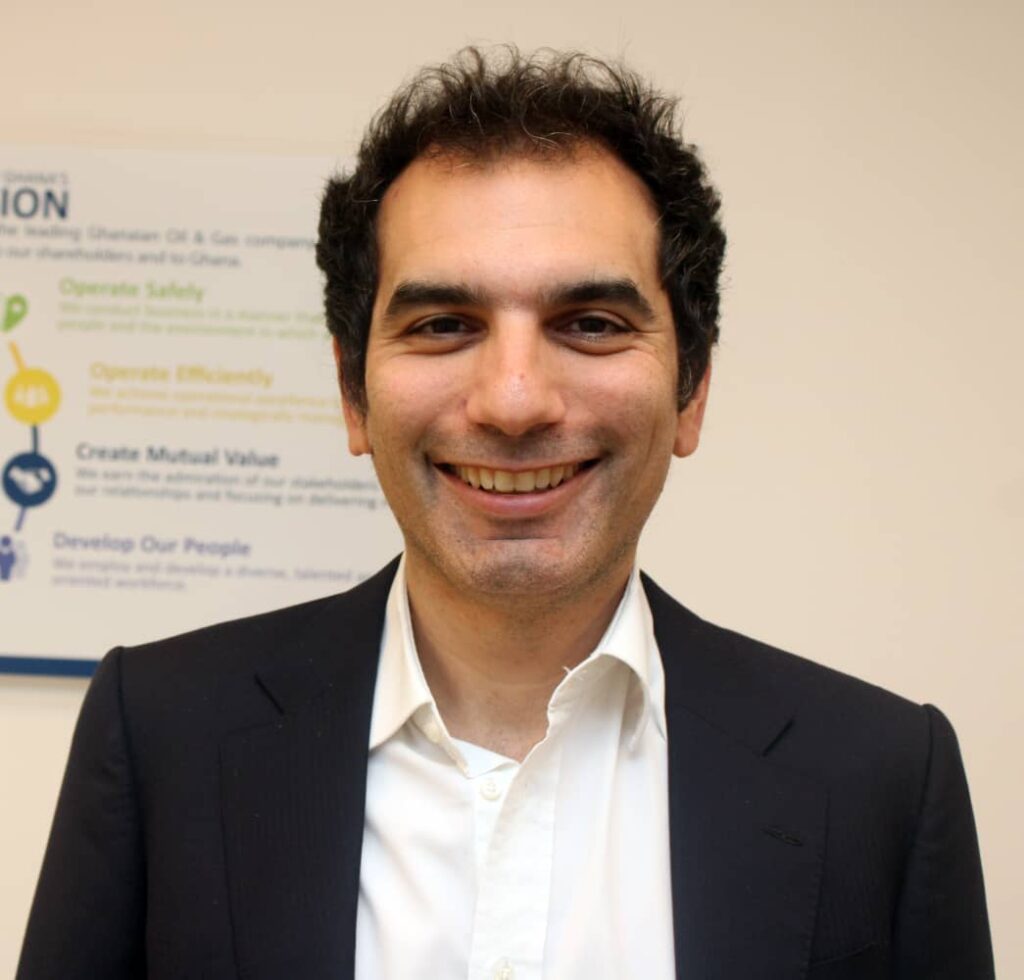 The Managing Director of Tullow Oil, Wissam Al Monthiry, has disclosed that the Jubilee partners have invested more than $19 billion in Ghana’s oil fields since it started exporting oil in commercial quantities in 2011.

Additionally, they have also paid a little over $6 billion to the State in taxes.

Speaking to JoyBusiness, the MD noted that the development shows all these partners are committed to the country’s oil sector and they are here to stay.

According to him, the total amount of funds invested could even increase further, based on current developments on the field.

“The development should also tell Ghanaians that they are here to stay in terms of “more oil explorations and development in that space”, he said.

The partners have also disclosed that since Ghana started commercial production of crude in 2021, it has award significant amount of contracts to Ghanaians.

This can be pegged at almost $11 billion.

According to the Tullow Oil MD, the development shows the partners are committed to the country’s local content policy.

The assurance is coming at a time that some indigenes have complained that enough has not been done for a lot of Ghanaians with the required technical expertise to work and benefit from the oil sector.

Development of more oil wells on the Jubilee and TEN fields

Tullow Oil has indicated that plans are far advanced in exporting crude oil from new oil wells from the 3rd quarter of this year.

Earlier this year, the partners commenced work on the wells.

The MD noted that this exercise could go a long way to improve daily production of crude oil and aid the recovery of the company, after taking a slight fall last year because of Covid-19.

The Managing Director said this is a testament to its commitment to Ghana because “only 13 per cent of oil reserves on the jubilee field has been produced so far.”

“We intend to drill four to five wells on the average in a year, as part of our new explorations going forward,” he added.

Wissam Al Monthiry also disclosed that Tullow Oil has made some progress with the regulators and government on gas exploration on the various oil fields.

According to to company, even though it respects government’s rights to diversify  the country’s energy needs, it is worried about plans to approve the importation of LNG and how that could affect its operations on the oil fields going forward.