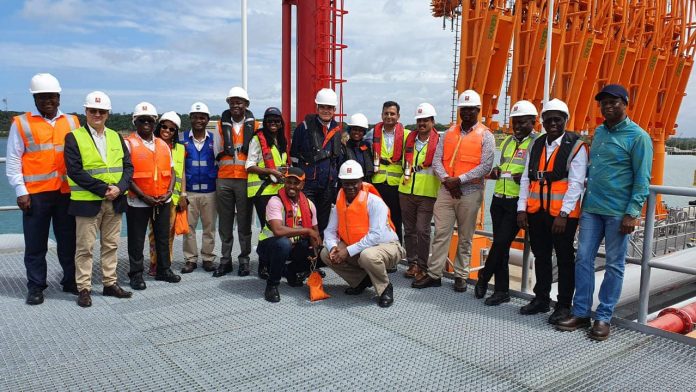 The jetty will be operated by the Kenya Pipeline Company.

The world-class marine tanker offshore jetty, which is one of its kind in the region, has three berths with one spare for future development.

The facility is capable of discharging three ships at a go.

The jetty offers the capability of higher discharge rates and is hence expected to improve ship turnaround, reduce demurrage costs and increase product stability for the country and regions around.

The new terminal could make Kenya competitive as a petroleum product import route for EAC neighbours.

Inefficiencies, including the slow discharge of products from vessels at KOT, have over time seen the country lose a chunk of this market to Tanzania’s Central Transport Corridor.

With the new KOT ensuring that there are no delays for ships, together with other recent investments in petroleum transport infrastructure such as the Mombasa-Nairobi pipeline, Kenya could easily reclaim the lost market share.

According to KPA, the new KOT can handle Uganda’s monthly fuel consumption in one session. The terminal’s four berths can each handle a ship carrying 190 million litres of fuel.