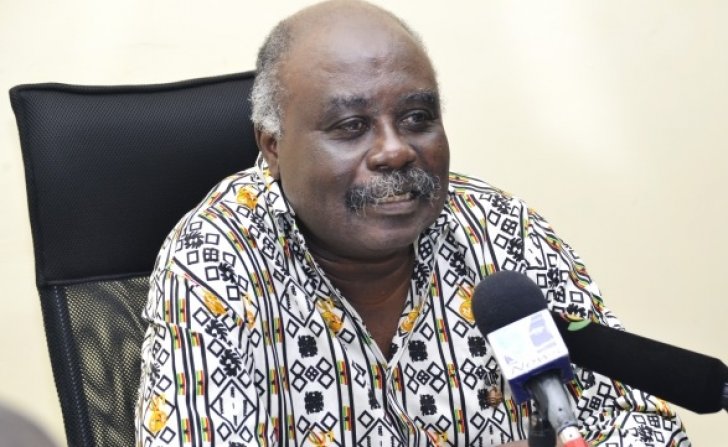 Speaking on the Super Morning Show, on Friday, Dr Wereko Brobbey emphasised that government can considerably mitigate the fuel price hikes by applying the windfall profits.

He noted that by so doing, the burden of increased cost of goods and services imposed on consumers by the high prices of fuel, will reduce.

“We’ve been told by the President that we’re a net exporter of oil now. That means that, each time oil prices go above the baseline figure of $54 per barrel [that is used for our budgeting for revenue projections], the Government of Ghana is making a windfall from the price increase and as this goes on, we the consumers are suffering from the price increase because of the application of price reformular.

“So I think if the Government of Ghana wants to be a caring government, it should ensure that all the extra windfall profits which have come from $54 to $85 are applied to moderate the price increase,” he said.

Currently, some Oil Marketing Companies (OMC) have increased the prices of fuel by about 10 pesewas. A litre of petrol is currently being sold at about GHC6.90 at most fuel vending stations.

He noted that the current oil price stands around $85 per barrel and as a country, we used used $54 for budgeting.

“It means that every extra barrel of oil that goes into our net basket [i.e $31] is a windfall profit that the government makes.”

“It is not a loss of revenue for anyone. We have already budgeted on $54 dollars that is locked in. So anything that comes in from $55 onwards is surplus. So I believe that money can immediately be used to defray the automatic price increase in ex-refinery price that happens because oil prices have gone up,” he said.