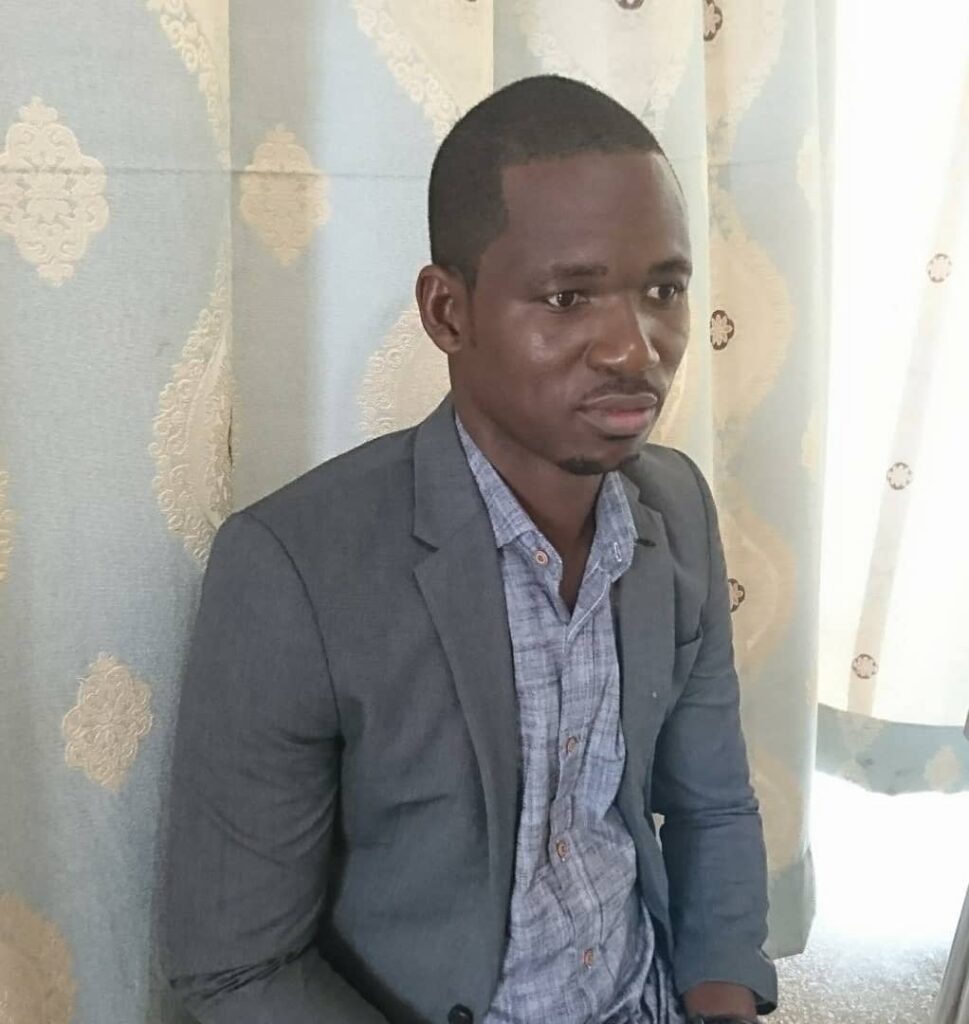 It said an effective ET should be timely, inclusive, sustainable, affordable and secure.

The Africa Programme Officer at the Natural Governance Resources Institute (NRGI), Mr Denis Gyeyir, noted that although Ghana hardly contributed to Climate Change (CC), CC and the ET would affect Ghanaians in any case.

He noted that investments were being redirected, projects would stall and production projected to decline in the medium term.

Also, he said government finances would be affected, borrowing might continue to increase and fiscal challenges were imminent.

“Though not a big employer relative to other sectors, progress in local content means that a declining petroleum sector will affect livelihoods.

“The ET is a substantial risk for Ghana, and a benefit, but actions by the government can make it worse. There is still time to position Ghana to emerge from the ET more prosperous than before,” he said during a virtual media dialogue on ET organised by the NRGI.

According to Mr Gyeyir, ET did not mean that Ghana should stop its oil extraction, but it might not be able to develop more reserves if investors lost interest.

He said in a low or no oil production scenario, Ghana had to have a policy/plan to deal with the economic risks of reduced or no oil revenues due to ET.

He said the Ghana National Petroleum Corporation (GNPC) ought to begin to invest strategically to remain relevant even when oil and gas was no longer as valuable.

“GNPC’s mandate as described in the ACT relates to petroleum and its value chain. The relevance of this mandate may require a review to take advantage of emerging trends, including the impact of ET,” he said.

Mr Gyeyir noted that ET was a governance issue that required political buy-in from policy makers at the highest level.

“Political interference in GNPC can be positive or negative depending on the level of appreciation of ET. Openness of GNPC to engage all stakeholders will ensure consensus on a viable path to the transition. GNPC should be allowed to operate commercially to seize opportunities of ET,” he said.

Mr Gyeyir said Ghana could position itself to take advantage of the opportunities under ET by diversifying in response to the revenue risk while maximising current production such as investing in low carbon electricity, hydrogen, renewable energy, among others.

“As an Extractive Industry Transparency Initiative (EITI)-implementing country, Ghana is encouraged to make disclosures that will further public understanding and debate on revenue sustainability and resource dependence.

The Executive Director at the Africa Centre for Energy Policy (ACEP), Mr Benjamin Boakye, during a presentation on “Review of Ghana’s petroleum policy in an era of energy transition: What needs to be done?”, noted that there was no comprehensive outlook on what energy transition meant.

He said the link between oil production and investment in energy transition was non-existent and policies on renewable energy and petroleum were on different trajectories.

“This lack of linkage generates apathy towards ET. The current national energy policy, therefore, does not regard ET transition as a potential challenge/threat to upstream oil and gas development,” he said.

“There should be a shared understanding among institutions of the risks and opportunities that come with the transition. Identify context entry points into the economics of the transition,” he said.