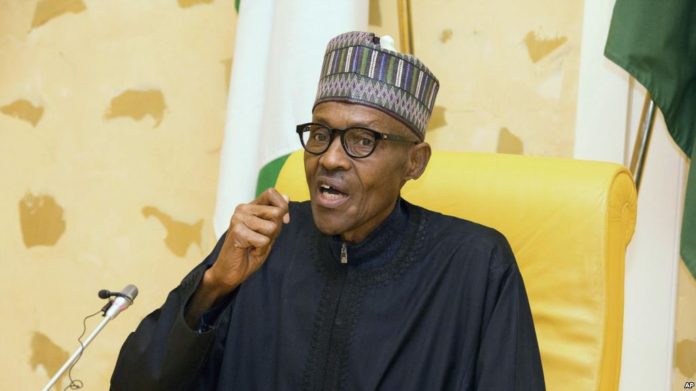 Buhari, early this week, signed into law the PIB designed to overhaul the oil industry, attract investments across the oil and gas value chain, and provide unrestricted free-market pricing of petroleum products.

The presidential assent to the PIB was historic since the bill had been in the works for about two decades. The document provides a legal, governance, regulatory and fiscal framework for the Nigerian petroleum industry, the development of host communities, and related matters.

Speaking at a brief ceremony on the passage of the new law on Wednesday, the Nigerian leader said the stagnation affected the growth of the economy while citing the lack of political will on the part of past administrations to actualize the needed transformation.

“This lack of progress has stagnated the growth of the industry and the prosperity of our economy. In the past ten years, Nigeria has lost an estimated 50 billion USD worth of investments due to uncertainty created by the non-passage of the PIB,” Buhari said, explaining that the enactment of the new act will help build a competitive and resilient petroleum industry that will attract investment, improve revenue base, create jobs, and support the government’s economic diversification agenda.

“As a nation that depends on oil resources for the development of other sectors, Nigeria runs a petroleum industry that is governed largely by laws enacted over 50 years ago, such as the principal legislation; the Petroleum Act of 1969 and other obsolete legislations,” the president noted.

The new law also provides for a deliberate end to gas flaring which would facilitate the attainment of Nigeria’s nationally determined contributions of the Paris Agreement through a funding mechanism to support the gas flare-out project in host communities, according to Buhari.

He also directed the immediate implementation of the framework for the Petroleum Industry Act, urging all relevant stakeholders to comply and reposition for full activation within 12 months.

Nigeria is one of the largest exporters of oil in Africa. Enditem