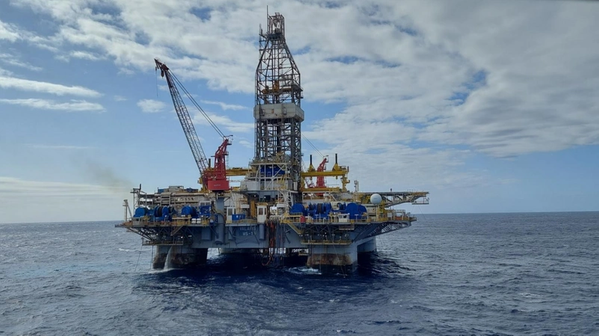 Western Gas said on Monday its Sasanof-1 exploration well off Western Australia found no hydrocarbons, in a big disappointment for one of the most closely watched drilling campaigns in Australia this year.

Ahead of drilling, the Sasanof prospect had been estimated by independent firm ERC Equipoise to hold a resource of 7.2 trillion cubic feet (tcf) of gas and 176 million barrels of condensate.

Energy consultants Wood Mackenzie and EnergyQuest had identified the Sasanof-1 well as one to watch this year. Privately owned Western Gas had called it “one of the most anticipated exploration wells on the North West Shelf in many years”.

“Obviously this is a disappointing result,” Western Gas Executive Director Will Barker said in a statement without disclosing any plans for further wells.

The North West Shelf LNG plant is set to close one of five processing units in 2024 as its foundation fields are drying up.

“Unlike the offshore, the onshore seems to be doing well,” Bethune said.

Global Oil shares plunged as much as 81% and Prominence slumped 75% in Sydney after the drilling result was announced.

The exploration well cost between $20 million and $25 million, a Western Gas spokesperson said.