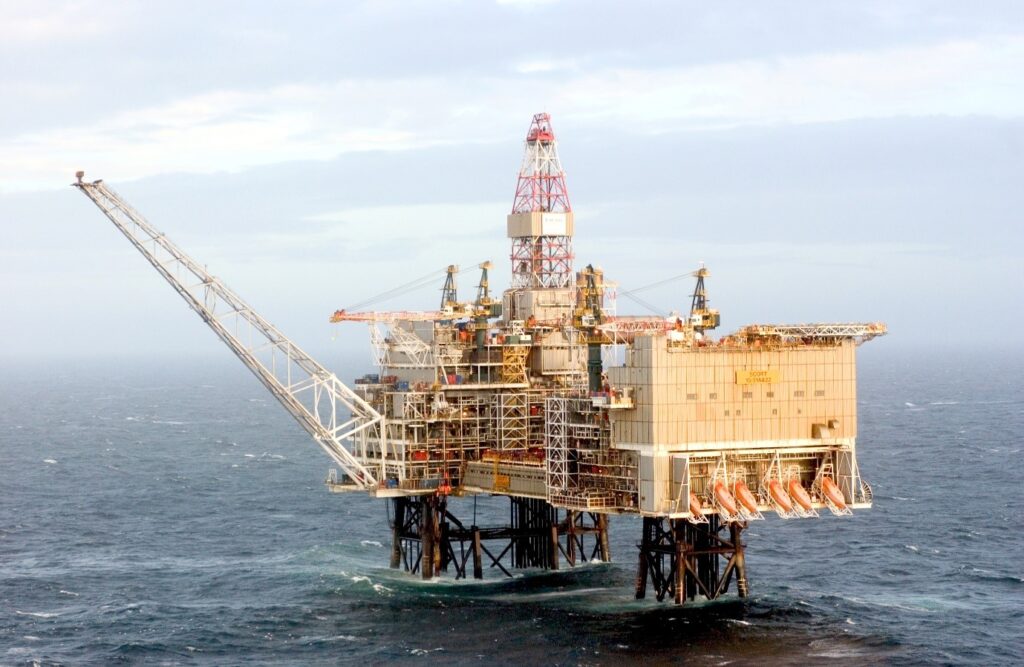 (WO) — Government and industry gathered on Nov. 30 to discuss energy security, the energy transition to net zero and challenges to maintaining investment in the North Sea during a forum hosted by industry regulator the North Sea Transition Authority (NSTA).

“Today’s frank and constructive conversation has helped focus positive actions for industry, government and the NSTA to take over the coming months in support of energy security and a healthy supply chain whilst accelerating the energy transition,” Dr. Andy Samuel, NSTA CEO, said.

Industry bodies, representatives from the Department for Business, Energy and Industrial Strategy (BEIS), the Treasury and the Scottish Government attended the North Sea Transition Forum in London.

The forum sets the strategic direction for the UK oil and gas industry and oversees the work of seven task forces.

Forum members discussed several priority areas for 2023, including regulatory, fiscal and political areas. The industry is forecast to contribute £14.9 billion ($17.8 billion) in tax receipts during the 2022-23 financial year, however industry members raised concerns around the case for continuing investment following recent changes to the Energy Profits Levy.

Steps to support the future of the UK’s supply chain for current and future energy projects were also on the agenda, as was the importance of building on the opportunities of carbon capture and the hydrogen economy.

The forum is accountable for the delivery of the North Sea Transition Deal with the UK Government, which made clear the oil and gas industry’s vital role in helping Britain meet its energy demand and achieve net zero.

Signed in March 2021, the deal committed oil and gas companies to drive down their emissions, including through platform electrification, and make multibillion-pound investments in carbon capture and hydrogen projects.

In addition, industry pledged to ensure at least half of spending on UK energy transition and decommissioning projects goes to UK supply chain companies by 2030.

Updates on progress to deliver the deal were provided. The sector cut its own emissions by more than 20% between 2018-21 and the NSTA is pushing industry to go further and faster on reductions to meet targets agreed in the deal, including by clamping down on flaring and powering platforms with clean electricity.

“The forum is a key arena for engaging with the government and ensuring that long-term fiscal and policy plans are in place to support the UK’s energy security while driving the transition to cleaner, low-carbon energies of the future,” Deirdre Michie, CEO of Offshore Energies UK, said.