Oil falls below $100 per barrel …first time since May 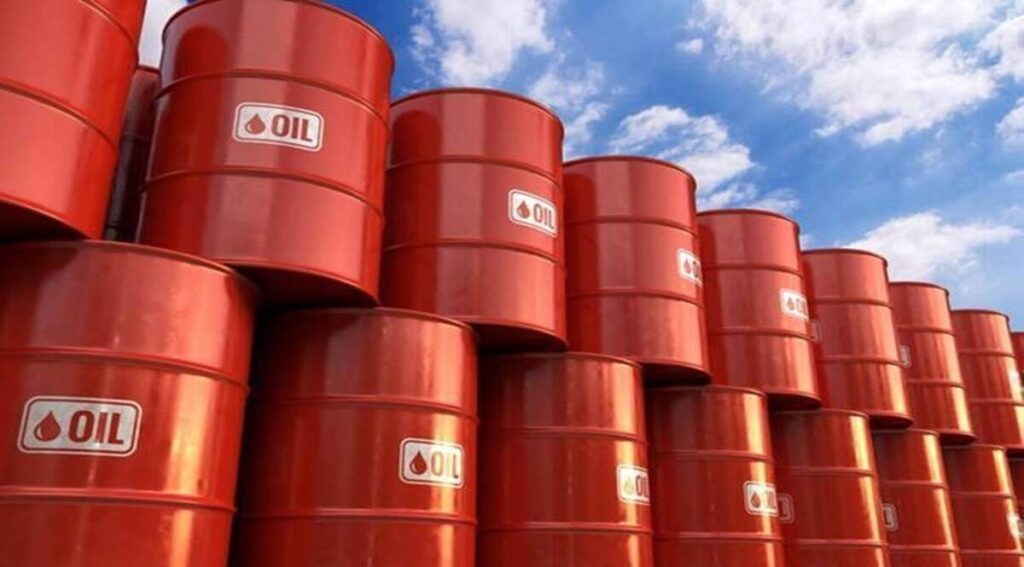 Oil prices dropped eight per cent yesterday falling back below $100 per barrel for the first time since May as some experts warn that prices could fall to as low as $60 per barrel by the end of the year if an economic downturn significantly curtails demand.

The price of U.S. benchmark West Texas Intermediate slid roughly eight per cent to trade at around $99 per barrel, while international benchmark Brent crude now sits at just over $103 per barrel.

The last time oil traded below $100 per barrel was in early May and although prices rose from there, both WTI and Brent crude posted losses in June for the first time in six months as experts worry that a recession will hurt global demand.

Despite prices moderating in recent weeks, oil is up nearly 15 per cent this year, hitting a high of nearly $140 per barrel in early March after Western nations sanctioned Russian energy imports, though the country is still selling its supply to China and India.

With oil now hovering at around $100 per barrel, some strategists predict more pain ahead later this year: Citi analysts indicates that prices will fall to around $60 by the end of 2022 if the economy does fall into a recession.

With a downturn “increasingly likely,” demand declines and excess supply will likely hurt prices, Citi strategists said in a note on Tuesday, arguing that Brent crude could tank to $65 per barrel by the end of this year and potentially fall to $45 in 2023.

Even amid recent declines, some experts remain bullish: “Recession fears are killing the crude demand outlook, but with prices roughly 17 per cent lower from the March high, oil shouldn’t go much lower,” Edward Moya, senior market analyst at Oanda said.

The “tightness” in global energy markets is being countered by the “strong likelihood of recession,” which along with the surge in prices earlier this year has begun to “curtail oil demand,” according to a recent note from Ritterbusch and Associates.

The Euro fell to a new 20-year low against the dollar on Tuesday.

Amid Western sanctions on Russian oil and gas, Euro zone inflation has skyrocketed—reaching a record 8.6 per cent in June.

The U.S. dollar, meanwhile, has remained strong even as the Federal Reserve similarly hikes interest rates in a bid to cool surging consumer prices.

With ​​what now seems to be a “never-ending Russian war in Ukraine,” the related spike in oil and other commodity prices have “fanned painfully high inflation” across the globe, Mark Zandi, chief economist at Moody’s Analytics said.