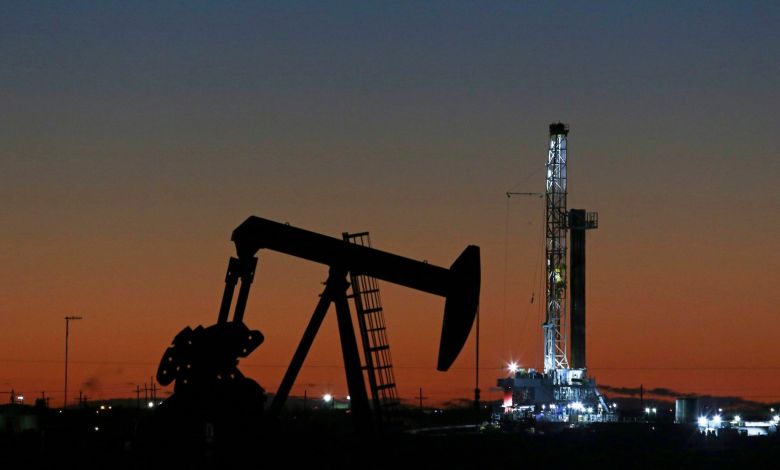 Oil prices bounced around on Monday in see-saw trading, with some investors taking profits after signs of progress in the U.S.-Iran nuclear talks while others kept bullish sentiment bolstered by rising consumption amid ongoing supply constraints.

Both benchmarks rose more than US$2 on Friday, extending their rally into a seventh week on ongoing worries about supply disruptions fuelled by political turmoil among major world producers.

“Investors scooped up short-term profits on the news suggesting progress in the U.S.-Iran nuclear talks, but fresh buying kicked in again after the technical corrections as global supply is expected to stay tight,” said Tatsufumi Okoshi, a senior economist at Nomura Securities.

If the United States lifts sanctions on Iran, the country could boost oil shipments, adding to global supply. [nL1N2UH0HN]

“The market tone remained bullish, with investment bankers predicting Brent hitting US$100 a barrel and global supply continuing to be tight with OPEC+ not reaching their output targets and the United States not raising output much,” he said.

Crude prices, which have already rallied about 20% this year, are likely to surpass US$100 per barrel because of strong global demand, analysts have said.

The Organization of the Petroleum Exporting Countries (OPEC) and allies led by Russia, together known as OPEC+, are struggling to meet targets despite pressure from top consumers to raise production more quickly.

In the United States, even though the rig count has climbed for a record 18 months in a row, oil production is still far from pre-pandemic record levels.

U.S. demand for distillates has been running ahead of pre-pandemic levels for months on strong manufacturing and trucking activity.