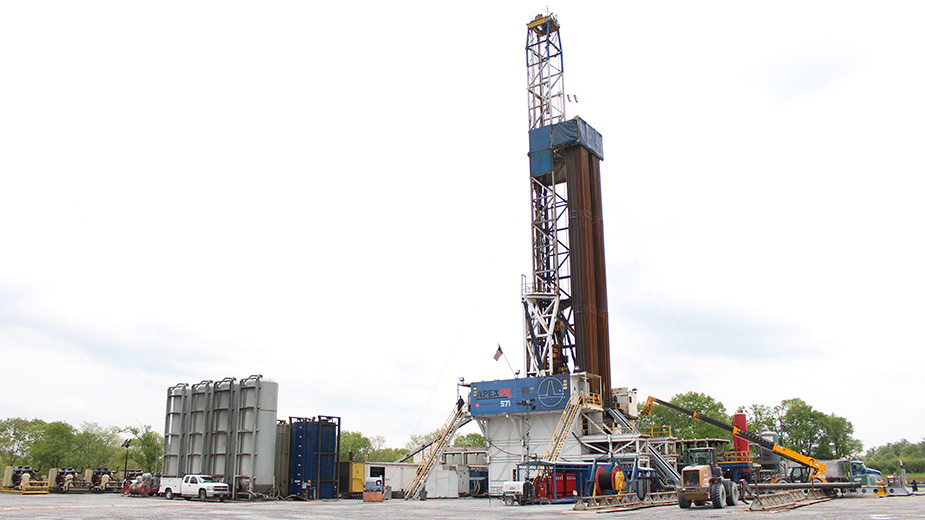 Oil and gas producers in the Utica and Marcellus shale plays are expected to boost output in July, according to the latest report from the U.S. Energy Information Administration.

Oil production in the Appalachia region – that is, eastern Ohio, western Pennsylvania and West Virginia – is projected to increase from 124,000 barrels per day to 127,000 barrels, or 3,000 more barrels per day, the agency said.

Natural gas production is also expected to rise, the agency reported. Gas output in the Appalachian basin is projected to increase from 35.155 billion cubic feet daily to 35.386 billion per day, a boost of 231 million cubic feet per day.

Six of the seven shale plays throughout the United States reported that they would boost oil production next month amid historically high oil prices.

Collectively, these energy producers anticipate increasing oil output by 143,000 barrels per day. The Permian basin in Texas is projected to see the biggest change, increasing daily production by 84,000 barrels in July.

Production from the Haynesville shale, which straddles eastern Texas and western Louisiana, is expected to remain flat at 36,000 barrels per day, according to EIA.

Natural gas production, led by the Appalachia region, is expected to increase by a combined 781 million cubic feet per day in July across the seven shale plays, EIA reported.