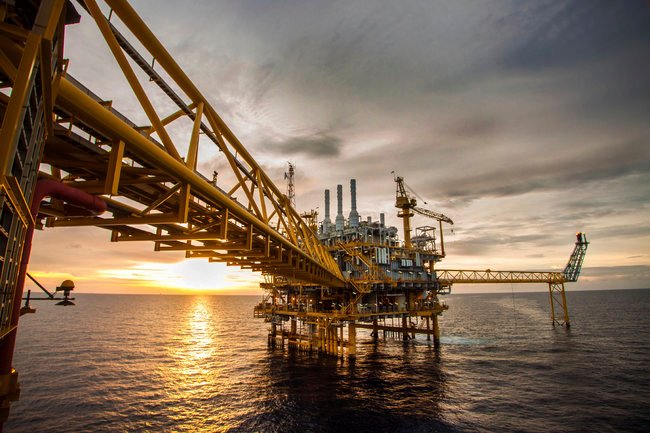 There are now over $140 billion worth of oil and gas assets up for sale across the industry that has been facing mounting pressure over the Paris climate goals, with smaller private companies and state oil companies nonetheless expressing interest in these assets, The Financial Times reports.

ExxonMobil, Chevron, BP, Royal Dutch Shell, Total and Eni have sold $28.1 billion in assets since 2018 and are targeting further disposals of over $30 billion, the newspaper said on Tuesday citing energy consultancy Wood Mackenzie.

As the oil majors are facing increased pressure over their contribution to climate change and are aiming to make good on recently announced net-zero emissions pledges, the total value of oil and gas assets currently up for sale stands at more than $140 billion, according to Wood Mackenzie.

“The quickest way to shrink emissions as a major company is to shed assets so you can hit climate-related targets,” Biraj Borkhataria at RBC Capital Markets told The Financial Times. “But asset sales do nothing for climate change, you’re just moving emissions from one hand to another.”

Smaller private companies, independent operators who are backed by private equity, opaque energy traders and state oil companies are expressing interest in buying the assets that oil majors are putting up for sale, despite the fact that these assets are often mired in financial and climate risk. According to The Financial Times, buyers include Ineos Energy, Siccar Point, backed by private equity groups Blackstone and Bluewater, and Thailand’s PTT.

The newspaper says that private and state-owned companies, which face less scrutiny over their activities, could use the opportunity to squeeze as much production as they can out of the oilfields they are acquiring without disclosing the environmental consequences. Energy analysts warn that the the transfer of projects away from the oil majors does little for the environment, since smaller players make few environmental disclosures and could even boost emissions.

The International Energy Agency (IEA) said this spring that all new oil and gas exploration and investment this year needs to stop if the world is to reach net-zero emissions by 2050. At the same time, the IEA acknowledges that the world will need oil and gas for decades, while it is waiting for renewable production to reach appropriate levels.

In November, the Scottish city of Glasgow is set to host the COP26 Climate Change Conference. The event, which had to be canceled last year because of the COVID-19 pandemic, will seek to speed up the implementation of the ground-breaking 2016 Paris Agreement that aims to reduce carbon emissions and promote green transition.