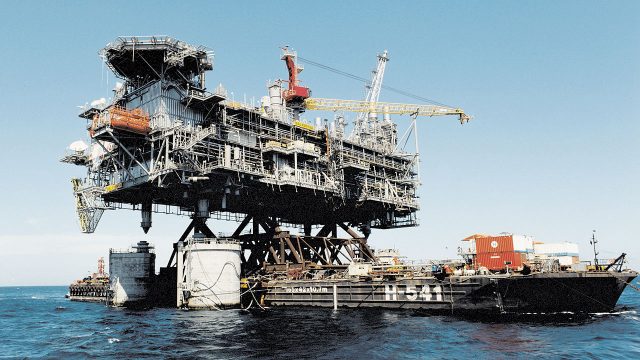 Friday accounted for the seventh consecutive loss of the crude market due to numerous nations responding to the rising infection rate of the coronavirus Delta variant strain by adding travel restrictions to curtail the spread.

For example, China has imposed stricter disinfection methods at ports, which is causing congestion. Other nations including Australia have ratcheted up travel restrictions and global jet fuel demand is softening after improving for most of the summer.

China, the world’s largest crude importer, has begun to impose new restrictions in line with its “zero tolerance” coronavirus policy, which is disrupting activities in shipping and global supply chains. The United States along with China has also imposed flight-capacity restrictions for airplanes.

Several U.S. companies such as Apple, have delayed return-to-office plans. According to Bloomberg, Apple, the largest U.S. company by market value, is delaying the return of its workers until early 2022.

Another reason for the decline in the price of oil is the U.S. Federal Reserve looking to reduce stimulus this year. This gave rise to a bullish U.S. dollar, which hit a nine-month high and that ultimately turned oil prices bearish because the black liquid moves inversely to the U.S. dollar. This also in turn makes oil more expensive for foreign purchasers as the dollar rallies.

A report by Baker Hughes, one of the world’s largest oil field service companies, stated that U.S. production rose to 11.4 million barrels per day and drilling firms added rigs for the third week in a row.

What they are saying

John Kilduff, partner at Again Capital LLP in New York stated, “It’s hard for prices to find support with this kind of uncertainty. They are acting severely for minimal outbreaks, which is a direct threat for the demand profile there.”

Francisco Blanch, Bank of America’s commodity & derivative strategist stated, “The oil market has quickly noticed that the Delta variant is a growing problem and a potential hurdle to a mobility/fuel demand recovery.”

Even in the face of rising COVID-19 cases, the Organization of the Petroleum Exporting Countries and its allies are slowly boosting supply that had been shut early in the pandemic and futures contracts suggest that the market expects plenty of supply in the coming months.

The premium for the fourth month Brent contract over the third-month contract has nearly halved between late July and now, indicating that near-term supply will not be as tight as the market had expected.