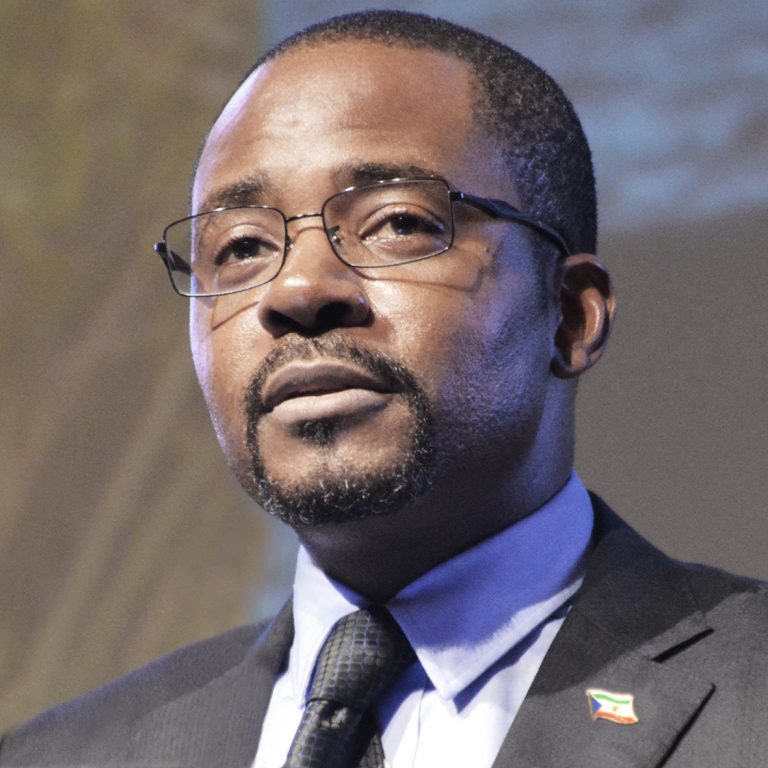 The Minister of Mines and Hydrocarbons of Equatorial Guinea, Gabriel Mbaga Obiang Lima, will take over as the President of the Organisation of Petroleum Exporting Countries, OPEC in 2023, reestablishing Africa as a leading powerhouse in the global oil industry.

This was announced in a release by the Ministry responsible for Energy at Equatorial Guinea.

What then would this new responsibility mean?

Among the largest producers of oil in Africa, Equatorial Guinea has seen exponential GDP growth as a result of its oil industry, with exports having been central towards driving the economy and socioeconomic development in the country.

As such, in the wake of a new era of cooperation and partnership-building in the continent, Minister Obiang Lima’s appointment as OPEC President is expected to facilitate a platform that will advance the interest of African oil and gas explorers and producers and all
OPEC members.

As an intergovernmental organisation OPEC holds significant influence over the global oil market. The organization and its member states account for nearly 40% of global oil supply and thus, have a critical role to play regarding market stabilization. Having assumed the presidency, Equatorial Guinea will not only hold a more prominent position in the global energy arena but will be able to voice an African perspective within the organization itself.

Energy analyst Dr. Ussif Sulemana believes this appointment will inure to the benefit of Africa.

Dr. Sulemana affirms that holding the OPEC Presidency, Equatorial Guinea will be able to actively influence decision-making in both the region’s, and wider continent’s favor, while promoting the challenges faced and opportunities present within Africa’s energy industry.

The appointment of Minister Obiang Lima demonstrates the continent’s steadfast commitment to working with a variety of stakeholders under the common goal of making energy poverty a history in Africa.