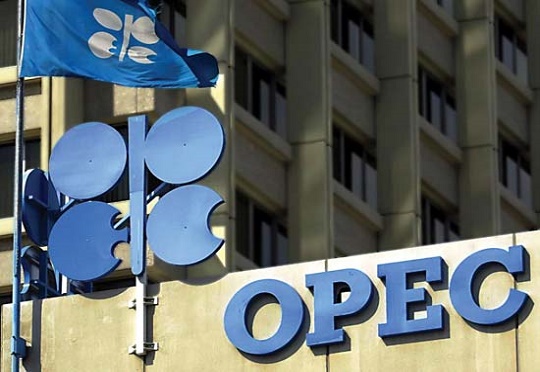 Oil prices climbed on Tuesday on easing concerns about demand in China after Shanghai relaxed some COVID-19-related restrictions and OPEC warned it would be impossible to increase output enough to offset lost Russian supply.

Shanghai said on Monday that more than 7,000 residential units had been classified as lower-risk areas after reporting no new infections for 14 days, and districts have since been announcing which compounds can be opened up.

“Market sentiment is in see-saw mode, both on the supply and the demand front,” said Vandana Hari, founder of oil market analysis provider Vanda Insights.

The partial easing of Shanghai lockdowns lifted some of the downward pressure stemming from concerns about Chinese oil demand, she said.

The European Union is drafting proposals for an EU oil embargo on Russia in the wake of its invasion of Ukraine, some foreign ministers said on Monday. However, there is currently no agreement among members on crude from Russia, which calls its actions in Ukraine a “special operation”.

“The oil market is still vulnerable to a major shock if Russian energy is sanctioned, and that risk remains on the table,” wrote Edward Moya, a senior market analyst with OANDA.

“Oil prices will play tug-of-war here as crude inventories remain low, but energy traders will struggle to shake off these steady announcements of new COVID restrictions in China,” he said.

Tuesday’s rise in oil markets also followed a warning from the Organization of the Petroleum Exporting Countries (OPEC) that some 7 million barrels per day of Russian oil and other liquids exports could be lost due to sanctions or voluntary actions, and that it would be impossible to replace those volumes.

IEA member nations are planning to release some 240 million barrels over the next six months in a bid to help calm the market, of which 180 million will be released from U.S. stockpiles at a rate of 1 million bpd starting in May.

The poll was conducted ahead of a report from the American Petroleum Institute due at 4:30 p.m. EDT (2030 GMT) on Tuesday.